Internet magic: A look back at Jack Ma at Alibaba 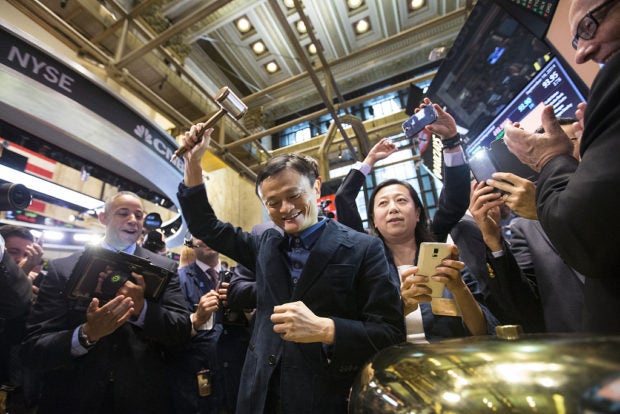 HANGZHOU, China — Jack Ma will completely retire from Alibaba, the company he founded, on his 55th birthday on Sept 10 this year.

Ma decided to create Alibaba in March 1999, and then, together with his founding team in Hangzhou, started to develop the Alibaba website, which launched in April 1999. It was followed by the unveiling of the online shopping platform Taobao in 2003, the third-party online payment platform Alipay in 2004, and Alibaba’s listing on the New York Stock Exchange in 2014.

Its net profit in this period was 30.95 billion yuan, up 54 percent year-on-year. Annual active consumers on its Chinese retail marketplaces also reached 674 million, an increase of 20 million from the 12-month period ending March 31, 2019. And revenue from its core e-commerce operations rose 44 percent year-on-year to about 99.5 billion yuan, according to the report. 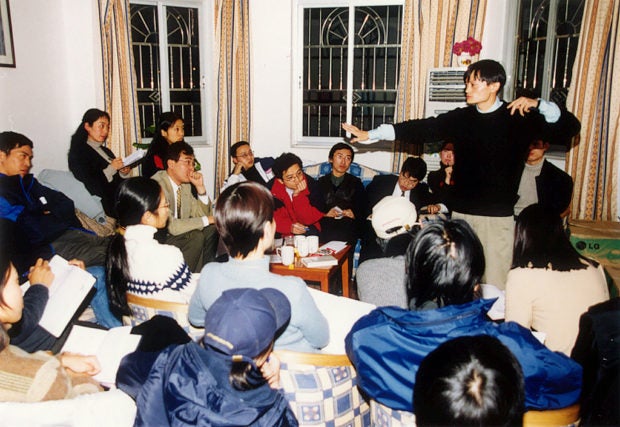 Jack Ma holds a meeting with his founding team at his home in Hangzhou, Zhejiang province, in 2000. VCG via China Daily/Asia News Network 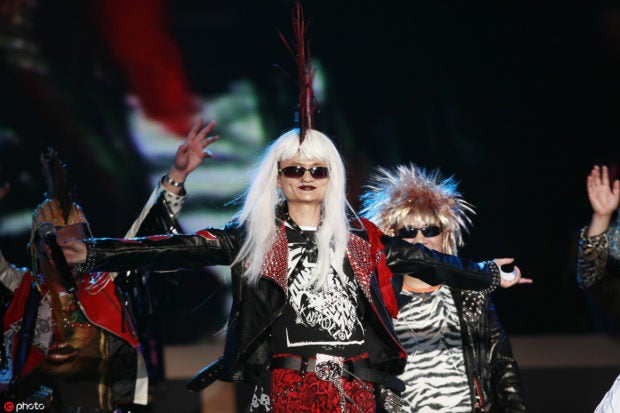 Jack Ma performs in a rock star costume during a ceremony celebrating the 10th anniversary of Alibaba at a sports center in Hangzhou, Sept 10, 2009. IC via China Daily/Asia News Network 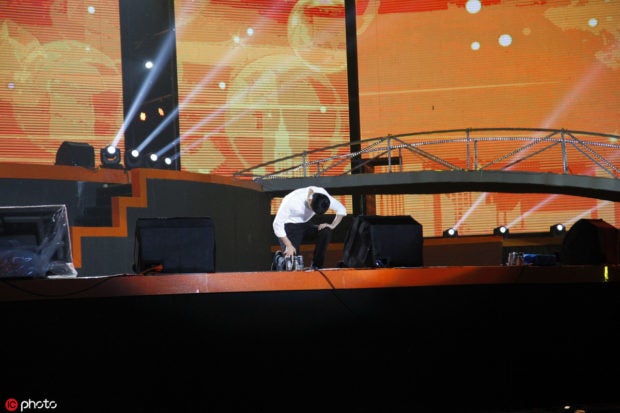 Jack Ma at a gala to mark the 10th anniversary of Taobao in Hangzhou, on May 10, 2013. On this day, Ma stepped down as Alibaba’s CEO to hand over daily management of the company to Lu Zhaoxi. IC via China Daily/Asia News Network 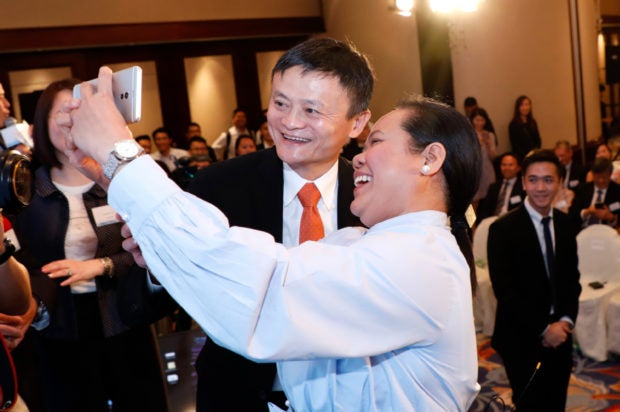 Jack Ma poses for a photo with the first user of blockchain-enabled AlipayHK in Hong Kong on June 25, 2018, after she sent money through AlipayHK to Gcash, a Philippine e-payment application, at the launch event of the cross-border e-payment service. China Daily/Asia News Network 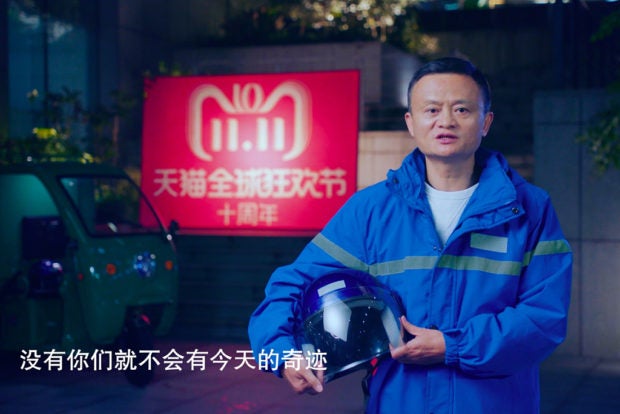 Jack Ma thanks people who have participated in the Taobao and Tmall 11.11 Global Shopping Festival in past 10 years, on Nov 11, 2018. The annual online shopping event, created by Alibaba in 2009, achieved record high sales of 213.5 billion yuan in 2018. VCG via China Daily/Asia News Network 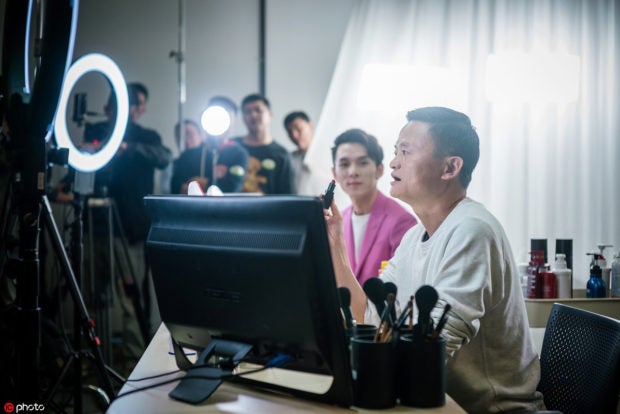 Jack Ma challenges Chinese male beauty blogger Li Jiaqi, an online celebrity of the post-1990 generation who does livestreaming on the online shopping site Taobao to promote lipstick to female buyers, as a part of the Tmall 11.11 Global Shopping Festival 2018 in Shanghai, Nov 6, 2018. IC via China Daily/Asia News Network 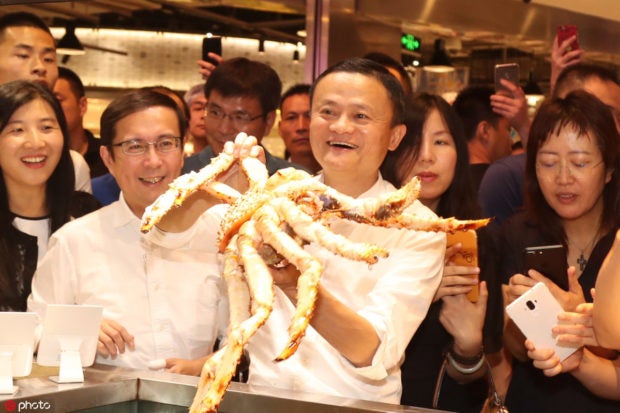 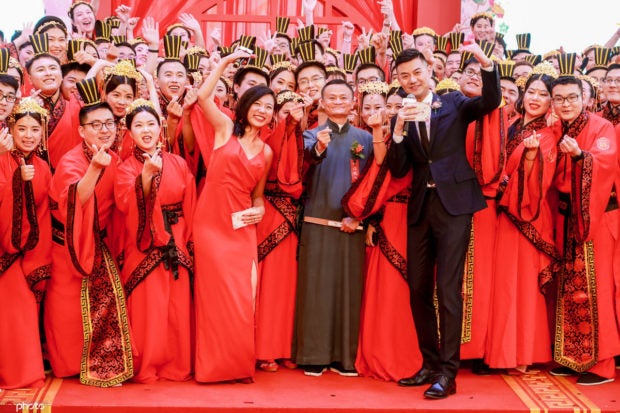