Foot artists have finely-tuned ‘toe-maps’ in their brains 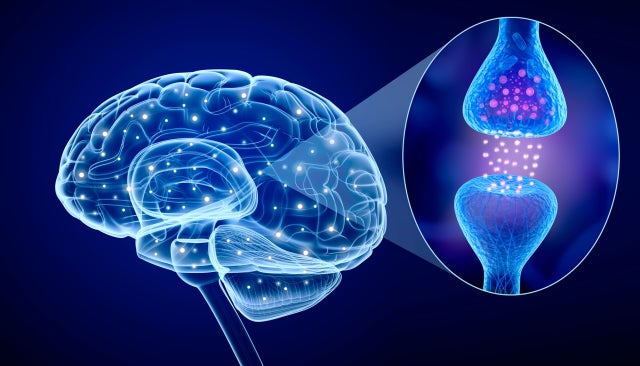 Body parts are represented within the somatosensory cortex in a way that roughly follows their position on the body, with the foot artists providing an illuminating boundary case of people who use their toes in ways that most others do not. Image: IStock.com

Artists who paint with their feet because they were born without arms have individualized areas of the brain assigned to each of their toes, a trait not found in handed people, scientists have reported.

Their paper, published in the journal Cell Reports on Tuesday, raises intriguing questions about brain plasticity early in life: Are humans born with so-called toe-maps that most lose as a result of not using their feet for intricate tasks because they wear shoes?

Or, are we born without this trait but develop it if the body is used in particularly dexterous ways?

The researchers at the Institute of Cognitive Neuroscience, University College London, worked with Tom Yendell and Peter Longstaff, two of only three major foot artists in the United Kingdom.

“We’re trying to find the relationship between behavior and how that shapes representations in our brain,” co-author Daan Wesselink told AFP, specifically the somatosensory cortex.

Body parts are represented within this brain region in a way that roughly follows their position on the body, with the foot artists providing an illuminating boundary case of people who use their toes in ways that most others do not.

The team performed a series of functional magnetic resonance imaging (fMRI) scans on the two foot artists and on nine male volunteers who have arms.

While the limbed volunteers were in the fMRI machine, the scientists touched each of their fingers and found individual spots of brain activity next to each other—but when they touched the toes, they found no organized pattern.

The artists, however, had individualized areas for each of the toes that corresponded to their position on the body—in other words, toe-maps, which are also present in non-human primates.

“This was a fun experiment, but it has bigger implications,” said Wesselink.

Scientists know there is a critical period of brain plasticity early in life when we are uniquely capable of learning, and it could be that the artists exploited this crucial window to rewire their gray matter.

Or, “there could be some aspects related to brain changes that dramatically shift because they are born without upper limbs and hands,” he added.

To try to resolve this question, the researchers plan to look at amputees and whether they too develop toe-maps.

The team hopes to use the findings to investigate whether they can incorporate robotic prostheses onto adults’ body maps.

“Whether it’s the hand or toe, or any body part, we want to understand more about how the brain copes with these different types of changes,” said first author Harriet Dempsey-Jones.

“Mapping out finger and toe activity in the brain can help advance brain-machine interface technology where the brain learns how to control each digit of a prosthetic.”

That could help if in the future scientists develop an extra pair of robotic arms or additional fingers as assistive devices, an active area of research for the UCL’s Plasticity Lab. NVG

Artist inspires through paintings despite battle with meningitis