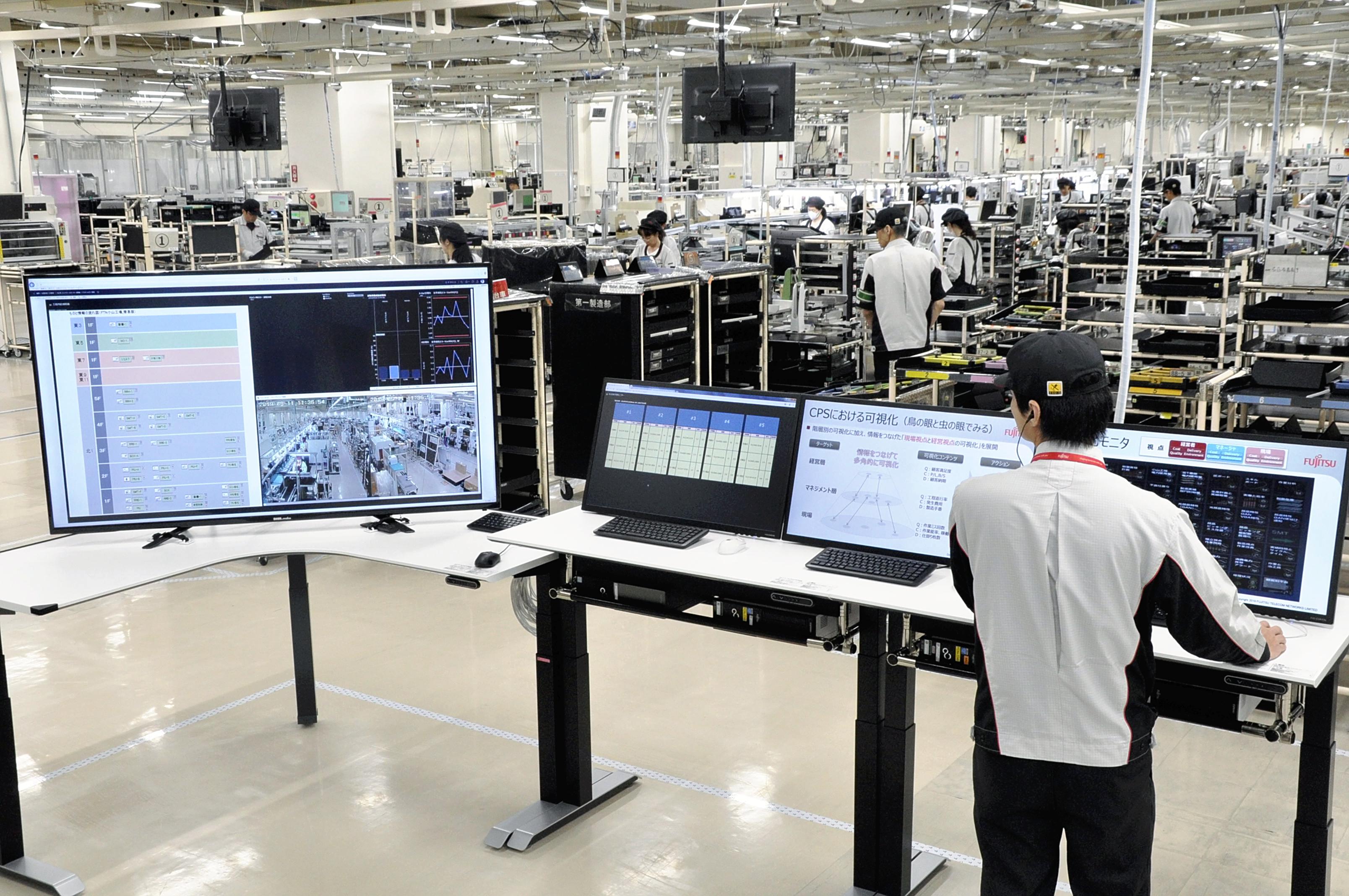 TOKYO — Taking advantage of U.S. policies to push out of the market Huawei Technologies Co., the world-leading communications equipment maker in China, Japanese manufacturers are trying to regain lost ground.

On Sept. 11, Fujitsu Ltd. opened to the press its factory manufacturing 5G-related equipment in Oyama, Tochigi Prefecture. The factory employs artificial intelligence for streamlining the operation process and carrying out quality control. Its strong point is its ability to manufacture a wide variety of products in small quantities in accordance with requests from communications companies.

Toru Ogawa, head of Fujitsu’s mobile network business section, said, “We aim to deploy the business globally by making use of channels of Ericsson [Sweden’s leading telecom equipment maker], with which we have a business tie-up.”

NEC Corp. is jointly developing wireless equipment for 5G base stations in cooperation with Rakuten Inc., which in October will start its mobile phone services covering parts of the country.

NEC intends to reduce the costs of building the communications network by using cloud technology. With sales in mind to emerging countries, it also is making its products smaller and lighter.

According to London-based consultancy IHS Markit, just three companies — Huawei, Ericsson and Finland’s Nokia — account for about 80 percent of the global share for base stations for mobile phone services. In contrast, Japanese companies have less presence in the market.

According to research firm MCA Inc., the domestic share occupied by Fujitsu and NEC fell to about 30 percent, which indicates that Japanese firms have lost ground even in the Japanese market.

However, with the emergence of a struggle for high-tech hegemony between the United States and China, there appears to be an opening for Japanese companies to make significant gains.

The United States added Huawei and its related companies on the list of export restriction out of security concerns, limiting exports of semiconductors and electronic components from the United States. It has also urged Japan and other countries to exclude Huawei products.

If there is a problem with Huawei’s production and sales, “That would work favorably for Japanese companies,” a major Japanese electronics company executive said.