Popular panda on loan from China dies in Thai zoo 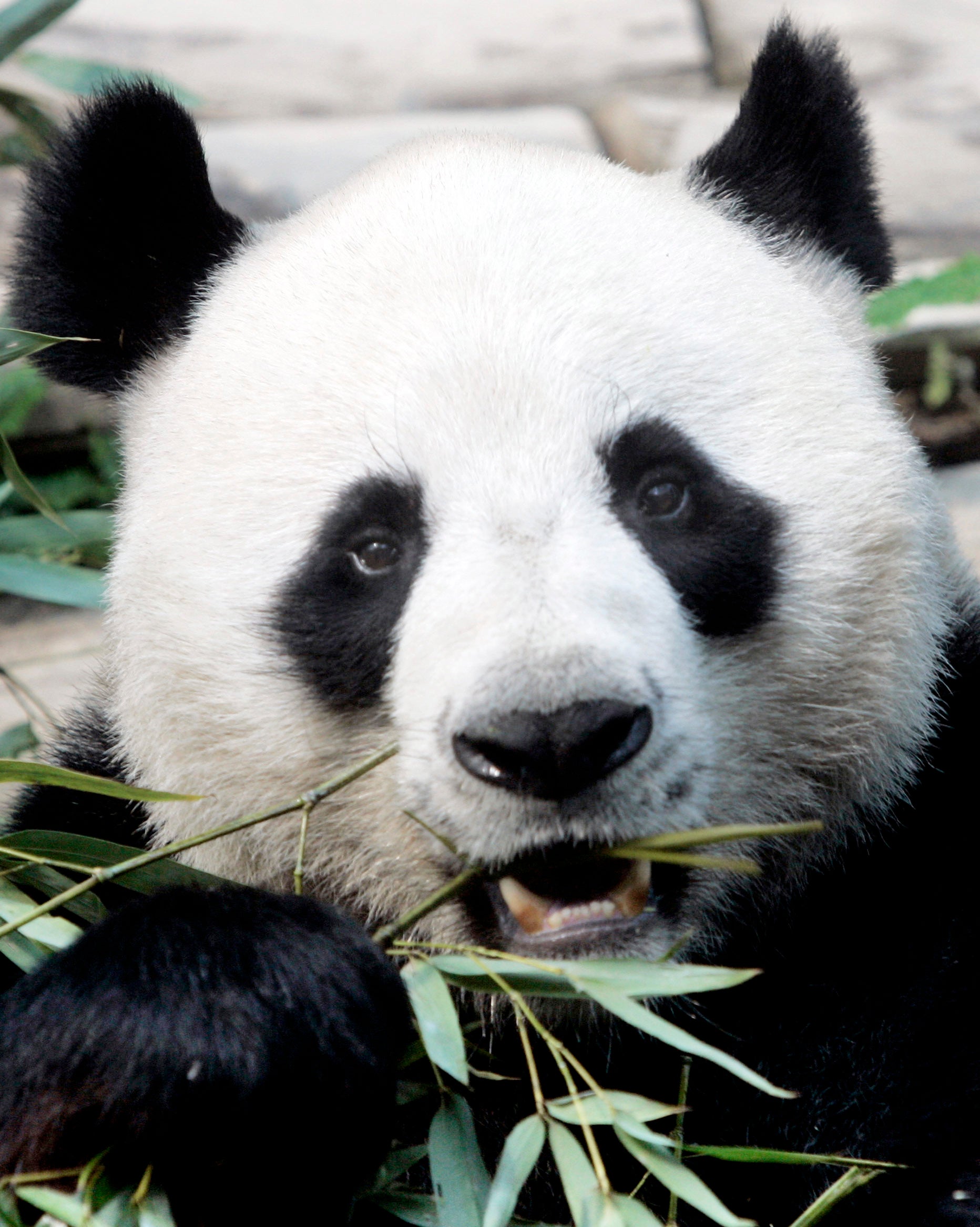 BANGKOK — Zoo staff in northern Thailand donned black and white clothing and observed a minute of silence on Tuesday to mourn the sudden death of their popular male giant panda that was on a long-term loan from China.

Chuang Chuang collapsed Monday in his enclosure shortly after standing up following a meal of bamboo leaves, said Wutthichai Muangmun, the director of the Chiang Mai Zoo.

Speaking at a news conference on Tuesday, zoo staff said they found no sign of illness or injury on the 19-year-old panda’s body, and that he had recently passed a health checkup.

Kannikar Nimtrakul, the zoo veterinarian who oversees the panda enclosure, said the animals have a life expectancy of 14-20 years.

Chuang Chuang and his female mate, Lin Hui, arrived in Chiang Mai in 2003 on a 10-year loan that was later extended for another 10 years. While the loan was ostensibly for research and conservation purposes, it was generally regarded as an act of friendship by China, which has sent pandas to many countries.

A scheme to encourage Chuang Chuang to mate by showing him videos of pandas getting intimate had made headlines in 2007. The couple did produce a baby, Lin Ping, in 2009, though this was done through artificial insemination.

The zoo said around 15 million visitors have come to see the panda family in the past 16 years, generating 295 million baht (about $10 million) in income.

It may take some time until the cause of Chuang Chuang’s death is known.

Under an agreement between the zoo and the Chinese government’s panda conservation project, an autopsy cannot be performed until a Chinese expert is present.

The zoo is organizing commemorative activities for Chuang Chuang, and all staff has been ordered to wear black or white clothing for a period of mourning. /kga