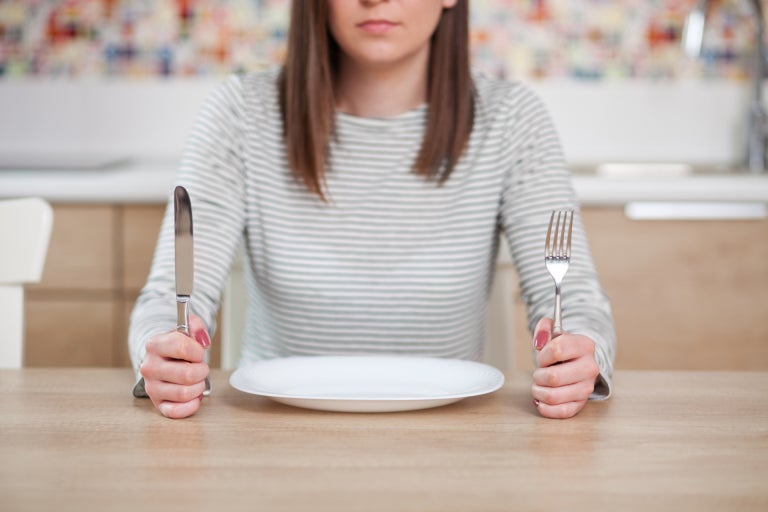 New United Kingdom research has found that if you have a major decision to make, you shouldn’t do it when you’re feeling hungry, or you might settle for a worse deal.

Carried out by researchers from the University of Dundee, the new small-scale study looked at 50 participants with an average age of 21.7, who were asked questions relating to food, money and other rewards when they had eaten two hours before the test and again when they had not eaten anything for ten hours.

The questions asked the participants whether they would prefer one of the rewards now, such as a chocolate bar or a sum of money, or a larger reward days or weeks later.

The findings, published in the latest edition of the journal Psychonomic Bulletin & Review, showed that for all three of the different types of rewards, people expressed a stronger preference for a smaller reward immediately when hungry, rather than a larger reward which would arrive later.

More specifically, the researchers found people were normally willing to wait for 35 days for a reward double the size, however this wait time dropped to just three days when they were hungry.

“We wanted to know whether being in a state of hunger had a specific effect on how you make decisions only relating to food or if it had broader effects, and this research suggests decision-making gets more present-focused when people are hungry,” said study author Dr. Benjamin Vincent. “We found there was a large effect, people’s preferences shifted dramatically from the long to short term when hungry.”

“You would predict that hunger would impact people’s preferences relating to food, but it is not yet clear why people get more present-focused for completely unrelated rewards,” added Dr. Vincent.

“People generally know that when they are hungry they shouldn’t really go food shopping because they are more likely to make choices that are either unhealthy or indulgent. Our research suggests this could have an impact on other kinds of decisions as well,” he said. “Say you were going to speak with a pensions or mortgage advisor; doing so while hungry might make you care a bit more about immediate gratification at the expense of a potentially more rosy future.” JB

‘Foodie call’: Some women go on dates for free meals, not a relationship, says study