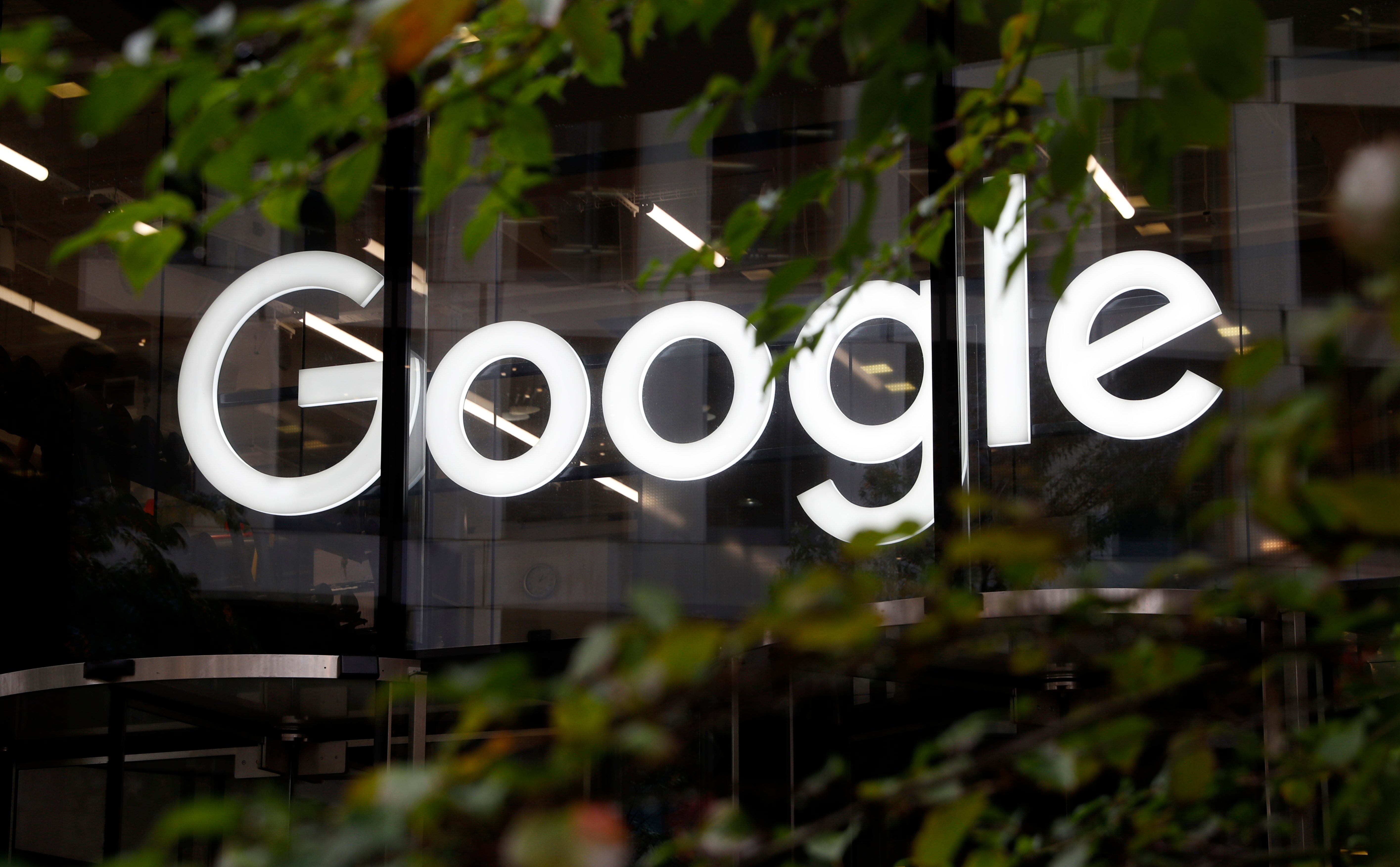 This November 1, 2018, file photo shows a photo of the Google logo at their offices in Granary Square, London. The European Court of Justice’s ruled Tuesday, Sept. 24, 2019, that there is no obligation under EU law, for a search engine operator to extend beyond the EU member states the court’s 2014 ruling that people have the right to control what appears when their name is searched online. (AP Photo/Alastair Grant, File)

BRUSSELS — Google won a major case in the European Union on Tuesday, when the bloc’s top court ruled that the U.S. internet giant doesn’t have to extend the EU’s “right to be forgotten” rules to its search engines globally.

The European Court of Justice said there “is no obligation under EU law for a search engine operator” to extend beyond the EU member states the court’s 2014 ruling that people have the right to control what appears when their name is searched online.

It said, however, that a search engine operator must put measures in place to discourage internet users from going outside the EU to find that information.

The case involving the U.S. tech company and France’s data privacy regulator highlights the need to balance data privacy and protection concerns against the public’s right to information. It also raises questions about how to enforce differing jurisdictions when it comes to the borderless internet.

The case stems from the EU court’s 2014 ruling that people have the right to control what appears when their name is searched online. That decision forced Google to delete links to outdated or embarrassing personal information that popped up in searches within the 28-nation bloc.

One year later, the French privacy watchdog wanted Google to remove results on all its search engines on request, and not just European country sites like www.google.fr.

Now, the EU court said that such an application to territories outside the EU was not legal. It said it was “not apparent” from the EU legal text “that it would have intended to impose on an operator, such as Google, a de-referencing obligation which also concerns the national versions of its search engine that do not correspond to the member states.”

Those who wanted to see such an extension argue that on the internet it is easy to switch from the national versions of the web site to ones outside the EU – by switching from google.fr to google.com for example – to find the information that must be removed within the EU. /kga