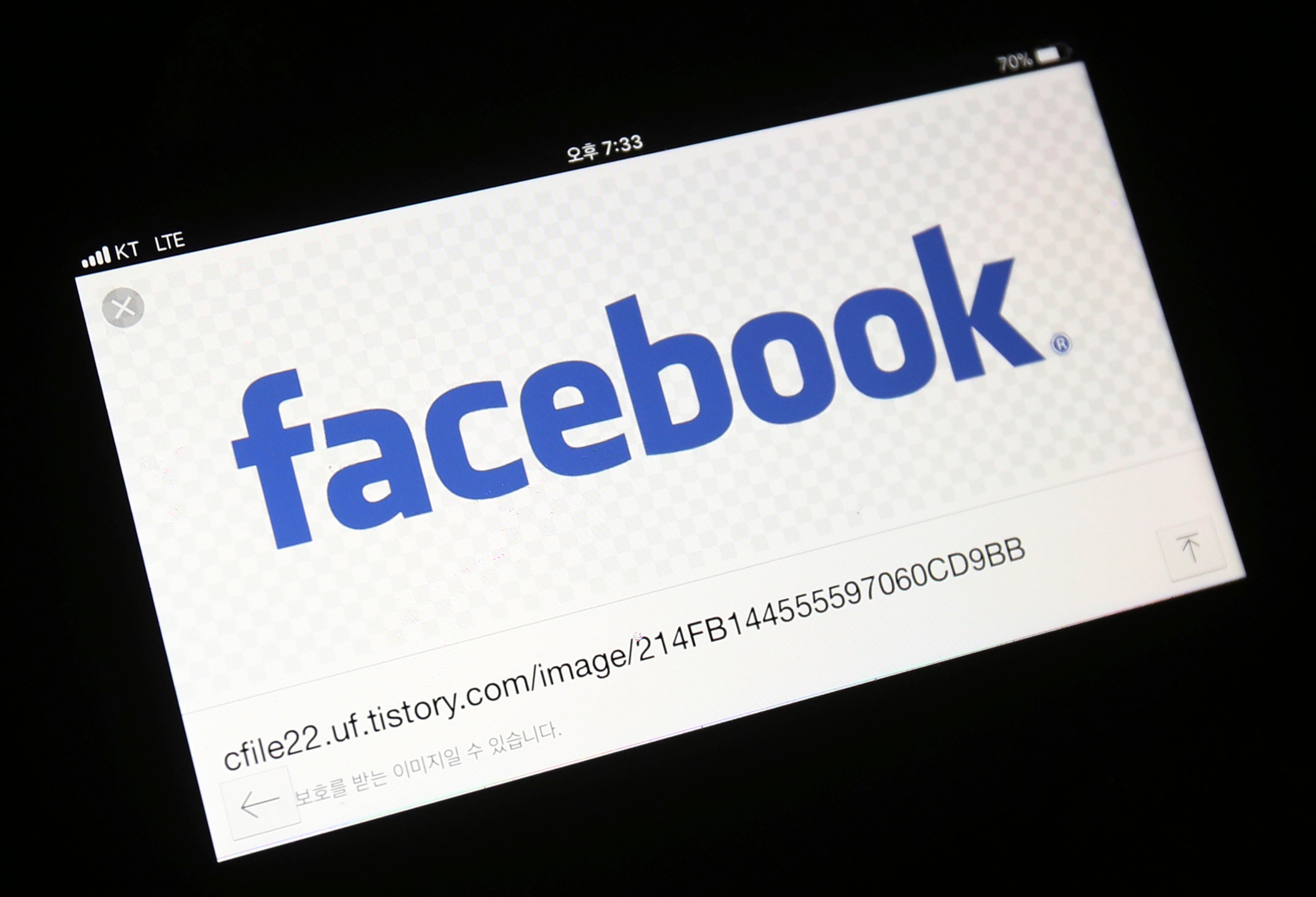 This Wednesday, March 21, 2018, file photo shows the Facebook logo on a smartphone in Ilsan, South Korea. Facebook has agreed to pay $40 million to advertisers who said it inflated the amount of time its users watched videos. (AP Photo/Ahn Young-joon, File)

OAKLAND, California — Facebook has agreed to pay $40 million to advertisers who said it inflated the amount of time its users watched videos.

The San Jose Mercury News said the California-based social media giant denied any wrongdoing in a lawsuit settlement. The settlement notice was filed Friday by the plaintiffs in Oakland federal court.

Advertisers sued Facebook in 2016 over user metrics that supposedly measured the average length of time consumers spent viewing posted video ads. The lawsuit said that the time was inflated by up to 900 percent and that helped convince advertisers to buy Facebook’s video advertising services.

Facebook publicly acknowledged an error in the formula. The company denied allegations that its engineers knew about problems for more than a year and did nothing. /kga