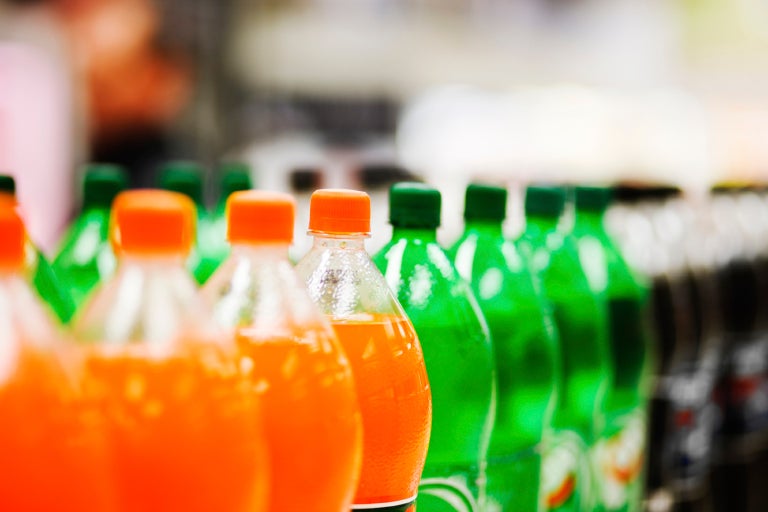 Singapore will become the first country in the world to ban ads for the most unhealthy sugary drinks in its latest move to combat rising diabetes rates, the health ministry said Thursday.

Products deemed “less healthy” must now display labels grading their nutritional and sugar content, with those considered to be most unhealthy banned from appearing in ads across all media platforms, including broadcast, print and online channels.

“This aims to reduce the influence of such advertisements on consumer preferences,” the ministry said, calling the ban a world-first.

It added that the measures were only a start and it will continue to explore the possibility of a sugar tax or ban.

“We urge SSB (sugar-sweetened beverages) manufacturers to consider reformulating their drinks to contain less sugar even as we further study these measures,” it said.

The ministry said it will obtain industry feedback in the coming months on how to implement the measures and announce more details next year.

According to the International Diabetes Federation, 13.7% of adults suffer from diabetes in Singapore, one of the highest rates among developed nations.

Other marketing bans around the world have focused on restricting children’s exposure to junk food ads.

Some 420 million people around the world today suffer from diabetes, with the number expected to rise to 629 million by 2045, according to the International Diabetes Federation. JB