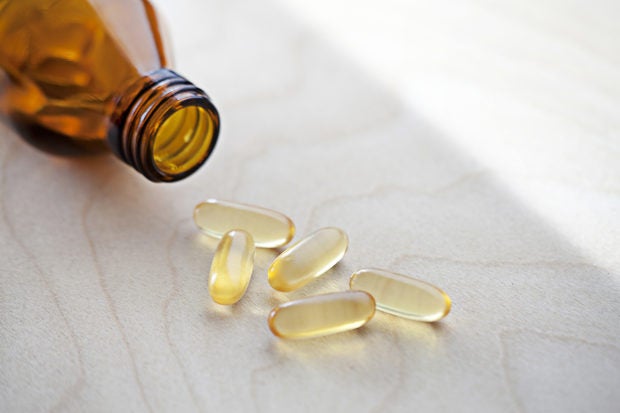 New Canadian research has found that taking a vitamin D supplement could help slowdown the progression of type 2 diabetes in those who have recently been diagnosed with the disease, or those who show signs of prediabetes.

Led by researchers at the Université Laval in Quebec, the new small-scale study looked at 96 participants who were either newly diagnosed with type 2 diabetes or at high risk of developing the disease, a condition known as prediabetes, which can be identified by several risk factors including obesity or a family history of the disease.

The researchers measured markers of insulin function and glucose metabolism before and after six months.

The findings, published in the European Journal of Endocrinology, showed that vitamin D levels were significantly higher in the group who had taken a supplement compared to those who had taken the placebo.

In addition, taking vitamin D supplements appeared to significantly improve the action of insulin in the muscle tissue of participants after six months.

Previous research has suggested that low vitamin D levels are a risk factor for developing type 2 diabetes. However, studies investigating whether vitamin D supplementation can improve metabolic function have produced inconsistent results. The researchers say this could be due to a low number of study participants, or because participants with normal vitamin D levels at the start were metabolically healthy or had been living with type 2 diabetes for a long period of time.

Study researcher Dr. Claudia Gagnon commented, “The reason we saw improvements in glucose metabolism following vitamin D supplementation in those at high risk of diabetes, or with newly diagnosed diabetes, while other studies failed to demonstrate an effect in people with long-standing type 2 diabetes is unclear. This could be due to the fact that improvements in metabolic function are harder to detect in those with a longer-term disease or that longer treatment time is needed to see the benefits.”

She recommends further studies to investigate how different people respond to vitamin D supplementation and if the positive effect on metabolism found in this study can be maintained in the longer term.

“Type 2 diabetes and prediabetes are a growing public health concern and although our results are promising, further studies are required to confirm our findings, to identify whether some people may benefit more from this intervention, and to evaluate the safety of high-dose vitamin D supplementation in the long term. Until then I would suggest that current vitamin D supplementation recommendations be followed,” Gagnon said. HM/JB