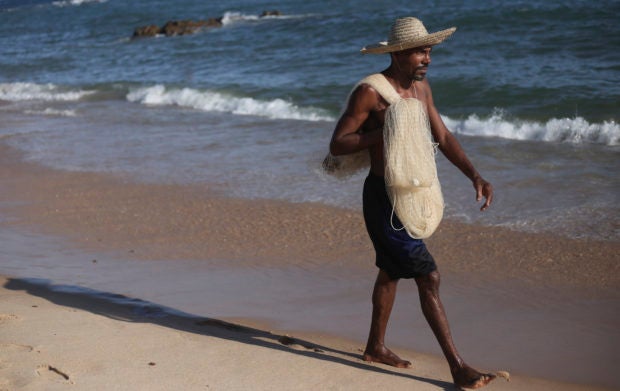 RIO DE JANEIRO — Holding his breath for 90 seconds, Arivaldo Sousa dives to depths of up to 65 feet (20 meters) to haul lobsters from the seafloor off Bahia state, one of tens of thousands of fishermen who make a living from the rich waters in one of Brazil’s top tourist destinations.

Now their livelihood is drying up. Since the start of September, a mysterious oil spill has sullied almost 250 beaches on Brazil’s northeastern coast. Globs of black crude have been contaminating the coastline in nine Brazilian states, most recently slithering southward to Bahia.

On the outskirts of Salvador, Bahia’s capital, Sousa normally harvests 175 pounds (80 kilograms) of lobster per month but has fished a mere fraction of that recently, with hotels and restaurants no longer buying for fear of contamination. Luckily his wife is a teacher, but still, they have cut all extravagances. Friends are worse off. 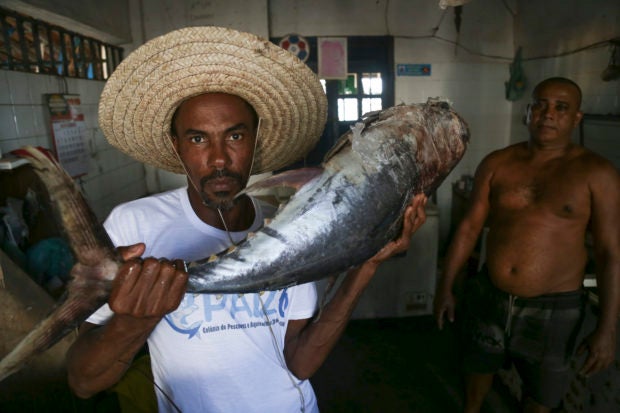 Affected beaches are scattered across 1,400 miles (2,250 kilometers), according to the Navy, which is overseeing an investigation and has said its primary hypothesis is that it spilled from a boat navigating off Brazil’s shore. Brazil’s state-run oil company determined the oil originated in Venezuelan fields; the Venezuelan government has denied it is the source of the spilled oil.

Salvador, where Sousa fishes, is Brazil’s first capital and considered the center of Afro-Brazilian culture. Some of its colonial buildings were built using lime made from mounds of discarded seashells. Since crude began washing up in Brazil’s northeast region, volunteers have rushed to the picture-perfect beaches and pulled on their gloves to gather sludge from the sand. The government, too, deployed thousands of soldiers to help environmental agents with the cleanup.

But the work on the shores belies the impact beneath the water’s surface, which is only starting to be revealed. 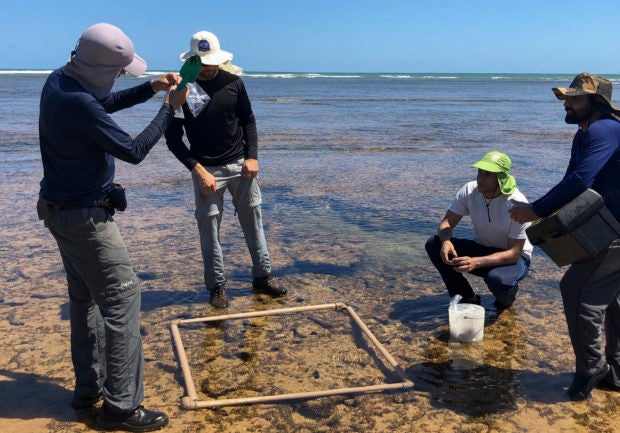 In this Oct. 23, 2019 photo released by Francisco Kelmo, researchers from the Bahia Federal University collect material contaminated by an oil spill in Camacari, Bahia state, Brazil. According to the Navy, which is overseeing an investigation, its primary hypothesis is that the oil spilled from a boat navigating off Brazil’s shore. Image: Francisco Kelmo via AP

A survey of three coral reefs by the Federal University of Bahia found oil in the digestive or respiratory systems of all 38 marine animals collected, including fish, crabs, bivalves and octopus. Researchers collected the specimens last weekend and analyzed them in a laboratory.

‘I had expected that, since the beach cleaning by the volunteers was rather fast, the degree of contamination would be small,” Francisco Kelmo, director of the university’s biology institute that conducted the survey, said by phone. “This shows us that these three beaches are under intense stress.” 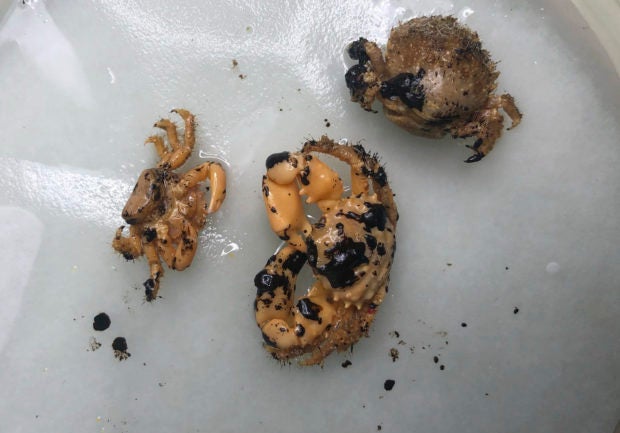 In this Oct. 23, 2019 photo released by Francisco Kelmo, crabs collected by researchers show oil contamination, at a laboratory in Salvador, Brazil. Image: Francisco Kelmo via AP

Bahia Pesca, the state government’s fishing promotion agency, is nearing the conclusion of a separate survey of almost 200 animals, it said in a statement. It estimates the spill has affected 16,000 fishermen on just the northern third of Bahia’s coast and cited lower sales due to wary consumers.

Speaking to reporters Friday in Pernambuco state, Brazil’s tourism minister Marcelo Alvaro Antonio, declined to comment on the potential health risks of eating seafood, citing ongoing analyses of marine fauna that have yet to be concluded. 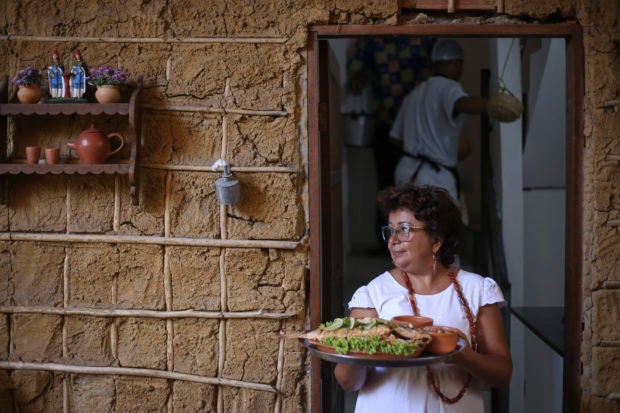 Business at Salvador’s fish market has dwindled, according to Leila Carreiro who makes purchases there for her restaurant, Dona Mariquita, which specializes in traditional Bahian food. Her shellfish are sourced from local providers, including oysters from a quilombo — a community of descendants of escaped slaves — that struggled to scrape out a living even before the spill.

“The restaurant is empty and it’s not just mine; it’s the majority of them,” Carreiro said. “Suppliers are desperate, calling to ask if we don’t want anything. It’s stopped. Everything is stopped. There’s no movement, no clients. This season, a few years ago, the house would be full.”

It’s impossible to tell at this stage whether the crude has stopped washing ashore or will continue, according to Lucas Costa, Bahia state’s secretary for agriculture, livestock, irrigation, fishing and aquaculture.

The federal government on Friday signed a decree to provide 60,000 across the northeastern states with a monthly stipend, equal to the minimum wage, or $270, starting in November. But, in Bahia at least, it will only be provided for fishermen of three types of fish, Costa said.

“There are a total of 130,000 fishermen in the state, and many of them are not going to be eligible. We’re hoping for a more correct response,” Costa said in an interview. 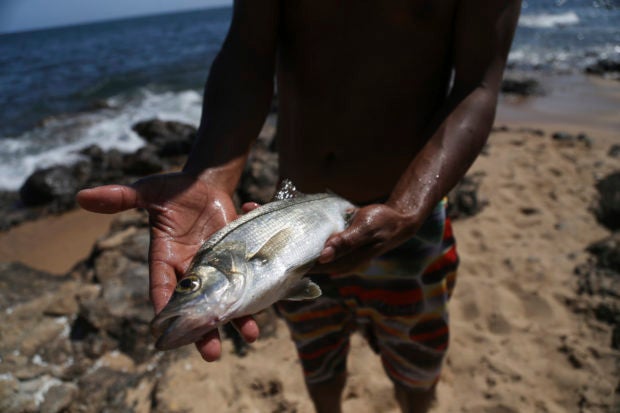 In the meantime, fishermen are waiting, and growing ever more frustrated.

Givaldo Batista, president of the Conde fishing colony north of Salvador, has three children to feed and says that, even though he has heard the fish are contaminated, he has no option but to eat them.

“Are we supposed to go hungry?” Batista asked. He added that the government’s proposal as it stands is largely insufficient, due to the size of the area affected and the number of fishermen without a proper license.

“Until now, the fishermen haven’t received anything,” he said. “No one has helped. Help here only comes from God.” IB