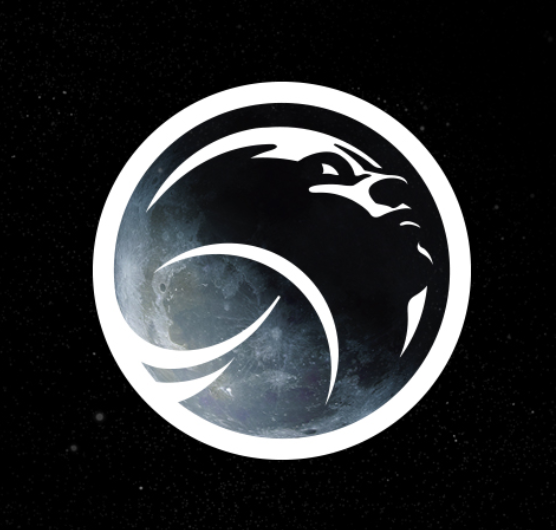 The National Aeronautics and Space Administration has released a new logo in line with its program called “Artemis,” which aims to fly the first woman to the moon.

The new “Woman on the Moon” logo features a stylized portrait of the Greek goddess Artemis, as per CNET on Thursday, Oct. 24.

The space agency explained that the portrait of the goddess is “illustrated in the highlights and shadows of the crescent Moon topography.” It also said in a statement that “her features are abstract enough that any woman can see themselves in her.”

“We cannot allow another generation to go by where we’re not living and working on another world,” he was quoted as saying.

Through the Artemis program, NASA targets to bring the first woman and next man on the moon by 2024.

The name seems apt for the space program as Artemis is the twin sister of the Greek god Apollo, after whom the first mission that brought a man on the moon was named. She is also the goddess of the moon.

The release of the new logo comes after astronauts Christina Koch and Jessica Meir made history by completing the world’s first all-female spacewalk earlier this month.  Ryan Arcadio /ra

ADVERTISEMENT
TOPICS: Artemis, logo, NASA, space missions, Women
Read Next
Care home staff get into pajamas to help dementia patients recognize it’s bedtime
EDITORS' PICK
DILG to stranded workers: ‘Stay where you are’ until Luzon-wide quarantine is over
UP-PGH wards for COVID-19 patients finished in 5 days
Style and music journeys with Claudia Barretto
IATF: Food firms to operate with 50% of workforce during Luzon quarantine
BREAKING: 1,075 people in PH has coronavirus disease – DOH
Cebu City closes its borders
MOST READ
Pacquiao to seek probe on leaked private letter from Barangay Dasmariñas
No more bread? Company forced to limit production
BREAKING: 1,075 people in PH has coronavirus disease – DOH
Another doctor dies due to COVID-19 in Cebu City, doctor-husband critical
Don't miss out on the latest news and information.