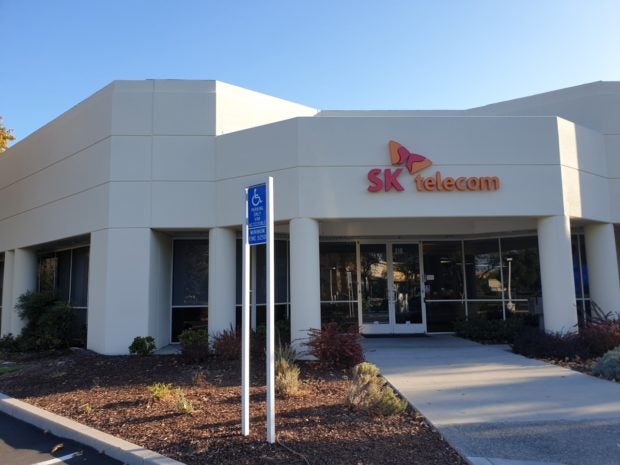 SEOUL — Sunnyvale, the once sleepy orchard turned suburb city in the heart of Silicon Valley, is a relatively new home to major US tech giants, as they gobbled up vast expanses of office space here in recent years.

Bordered by San Jose to the north, Mountain View to the northwest and Cupertino to the south, Sunnyvale is also becoming a home to Korean startups and venture capital firms in search of local partners, customers and promising technologies.

Unlike the bright prospects for the city’s growth, however, foreign venture capitalists and startups fear a major contraction in the venture capital investment ecosystem across the Silicon Valley region facing looming threats of the ongoing trade war between the US and China.

In addition to the Foreign Investment Risk Review Modernization Acted enacted last year, the Trump administration in September proposed new rules that would allow the US government to heighten scrutiny on any foreign deals involving transactions of critical technology, infrastructure and sensitive information.

Although the move is aimed at thwarting China’s economic and technological ambitions by curbing Chinese money, the new rules, slated for implementation in February, are concerns to other foreign investors and tech firms as well.

“Since last November, the Trump administration has been cautioning against foreign capital that acquires any US companies and technologies and has heightened its supervision,” said Lee Ho-chan, managing director of KTB Ventures based in Sunnyvale.

As the head of the US branch of Korea-headquartered KTB Financial Group’s overseas investment arm, Lee has led investments in US tech companies across the Valley for more than 10 years.

“The Trump administration believes US technologies might be transferred to other countries even through startup investments,” Lee said. “It has become more difficult for all other non-US investors to make investments in the region, experiencing a contraction overall across the market.”

Chinese fund operators have been leaving Silicon Valley and pulling out their funds from the region, leading to a decline in the total amount of foreign investments, according to Lee.

US regulations are creating high uncertainties for foreign investors and startups timewise and costwise, said Sean Ryu, head of Hyundai Mobis Ventures, whose office is also in Sunnyvale.

“When we file our investments with the Committee on Foreign Investment in the United States, or CFIUS, we need legal reviews from local law firms that charge costs, and it takes 45 days for US approval, which is a too-long time for venture capitalists,” Ryu said.

Ryu, who spent over 15 years of his financial career in Silicon Valley, joined Hyundai Mobis Ventures’ new US branch that was launched last year.

As a result, the combined total value of venture capital deals in Silicon Valley marked $96.7 billion for the first three quarters of 2019, second only to the previous year’s record number of around $100 billion for the same period, according to data from the National Venture Capital Association.

“The decrease in Chinese capital in Silicon Valley is causing the entire venture capital market to shrink and is also affecting housing prices to fall here,” Ryu said. “The impact will be much bigger next year.”

Amid a flagging venture capital market over the ongoing US-China trade war, startups are also facing risks of devaluation that take away room for them to receive more funds.

“The combination of the contraction in the VC market and growing skepticism about tech giants’ valuations sparked by Uber’s failed IPO and the WeWork scandal, is likely to lead to devaluation of other startups,” Ryu said.

By carefully monitoring the changing market conditions, startups are bracing for a challenging year of 2020, according to Lee Jae-hyuk, CEO of the Korea-headquartered Makina Rocks, a machine learning solution developer for complex manufacturing that opened its office in Sunnyvale.

“We are seriously discussing whether the devaluation movement would be limited to those sharing economy-related startups or spread across all sectors,” said Lee. “We are considering plans to sell more stakes this year in order to secure sufficient funds in advance.”

“And if the worries of deflation in the global economy realize in the latter of half of next year, there is no doubt that Silicon Valley would be the first to be hit,” he added.