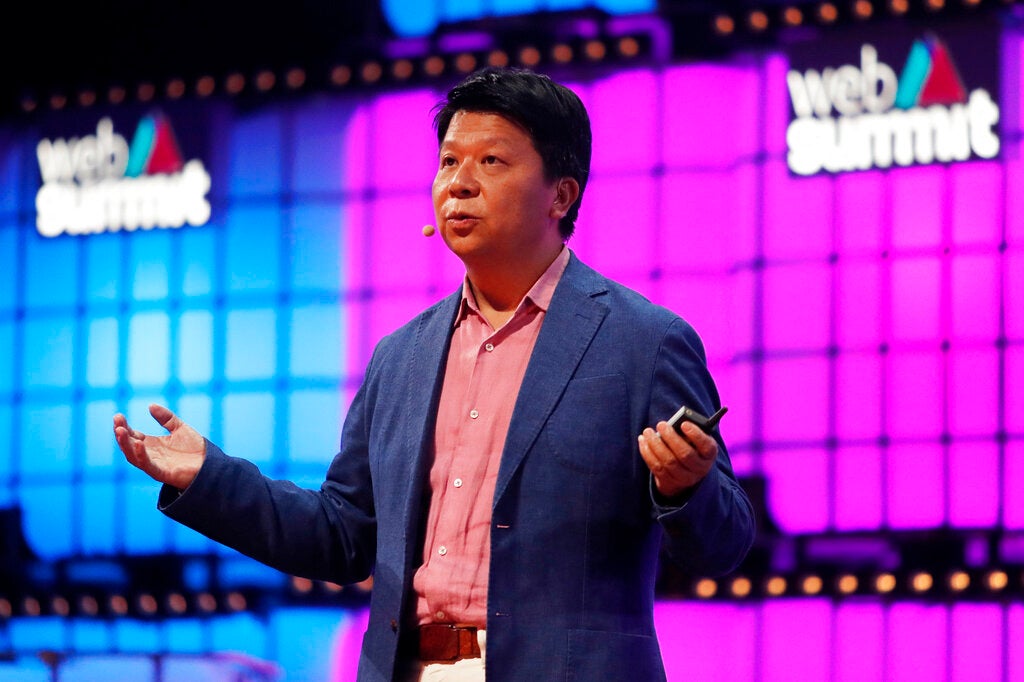 BUDAPEST, Hungary — Chinese tech company Huawei will take part in the construction of Hungary’s next-generation 5G wireless network despite concerns among key allies like the U.S. about potential snooping by Beijing.

He said Hungary does not discriminate between companies based on their country of origin, as long as they respect Hungary’s laws and regulations.

The United States has tried to persuade allies to shun Huawei, which it says can be forced to give the Chinese government backdoor access to data.

The question was a key issue during a February meeting in Budapest between Szijjarto and U.S. Secretary of State Mike Pompeo.

“We know about the risks that Huawei’s presence in their networks present — actual risks to their people, to the loss of privacy protections for their own people, to the risk that China will use this in a way that is not in the best interest of Hungary,” Pompeo said at the time.

In April, Szijjarto said that Hungary’s good cooperation with Huawei was in the country’s economic and strategic interests. He has called disapproval of Hungary’s openness toward China “hypocritical,” as countries and companies all over the world do business with the country.

Without specifically targeting Huawei, the European Union recently has also expressed security concerns about the involvement of “states or state-backed actors” like the Chinese company in the development of 5G networks.

Under Prime Minister Viktor Orban, Hungary has made “mutual respect” a cornerstone of its foreign policy, a pragmatic approach that, in China’s case, for example, has mostly avoided sensitive topics like Beijing’s treatment of its Uighur minority or the protests in Hong Kong.

In 2013, Huawei became the first Chinese company to strike a “strategic partnership” with the Hungarian government, a deal meant to ensure and expand the company’s role in the country’s economy, and the Orban government has emphasized the need to attract Chinese investments.

Huawei’s decade-old production and logistics facilities in Hungary, its Europe Supply Center, provides products to over 40 countries and is the company’s largest such complex outside China.

Hungary is also taking part in China’s multibillion-dollar “Belt and Road” infrastructure initiative. Beijing is financing the reconstruction of railway lines between Budapest and Belgrade, the capital of Serbia, supposedly to facilitate the transportation of Chinese goods to Europe.

The project has been criticized as needless and too expensive, but Orban has said it enhances Hungary’s economic position regardless of its profitability, which he said was of secondary importance.