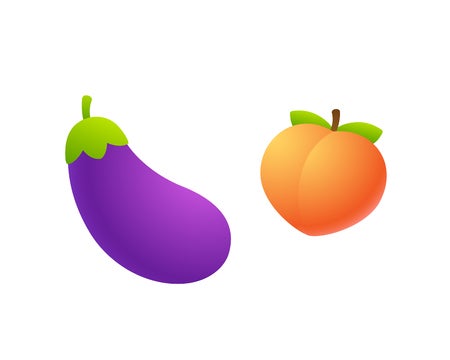 Facebook and Instagram have banned the “sexual” use of emoji in a bid to control sexual solicitation on the platforms.

The new terms did not mention which emoji the social media platform is pertaining to, but eggplants, peaches and the drops of liquid emoji are likely candidates to fall under this category.

The said emoji are widely used on the internet to refer to male and female genitalia, as well as ejaculation, among other things.

“People use Facebook to discuss and draw attention to sexual violence and exploitation. We recognize the importance of and want to allow for this discussion,” Facebook stated in its Community Standards.

“We draw the line, however, when content facilitates, encourages or coordinates sexual encounters between adults.”

Facebook also clarified that it is not “taking action simply on the emoji,” as per a statement to The Independent on Oct. 29.

“Content will only be removed from Facebook and Instagram if it contains a sexual emoji alongside an implicit or indirect ask for nude imagery, sex or sexual partners, or sex chat conversations,” Facebook told the news outlet.

The main revision of the Facebook Community Standards was made in July and was revised in August, as Facebook’s Recent Updates page shows, but the new terms were only enacted in September, as per adult industry news site XBIZ via The New York Post. Ian Biong/NVG