Even running just once a week could significantly lower your risk of death, says new study 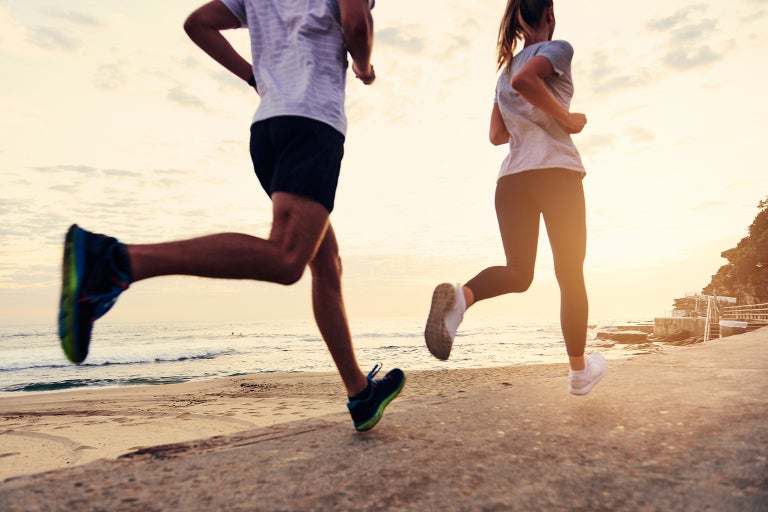 New research has found that any amount of running, and even at a slow pace, could be beneficial for health and could help lower an individual’s risk of death.

Carried out by researchers in Australia, Thailand, Austria, and Finland, the new analysis looked at 14 existing studies which had tracked the health of a total of 232,149 people for between 5.5 and 35 years.

The researchers analyzed the data to investigate the association between running/jogging and the risk of death from all causes, cardiovascular disease and cancer.

The findings, published online in the British Journal of Sports Medicine, showed that any amount of running appeared to lower the risk of death from all causes for both men and women by 27%, compared with no running at all.

Even the smallest dose of running, which in this study was running just once a week for less than 50 minutes and at a speed of less than 6 mph (or 8 kilometers/hour), was found to significantly reduce the risk of death from all-causes.

In fact, although the researchers note that it is still unclear how much running a person needs to do to reduce their mortality risk, in this study they found no evidence to suggest that increasing the frequency, duration, or pace of running brought any greater mortality benefits.

As this is an observational study, the researchers point out that they can’t establish cause and effect. They also note that including just 14 studies in their analysis is a small amount, and as the methods of each study varied widely, this could have influenced the results.

However, they still conclude that that any amount of running is better than none, adding that, “Increased rates of participation in running, regardless of its dose, would probably lead to substantial improvements in population health and longevity.” JB

Student dies while running laps as punishment for being late