MANILA, Philippines — Roughly 30 years from now, major cities in the National Capital Region could likely be submerged as coastal flooding is seen to become extensive worldwide by 2050 due to climate change.

This was the findings of a study released on October 29 by Climate Central and published through the Nature Communications journal, which also said that rising seas could likewise erase some of the world’s coastal cities due to increasingly higher tides.

According to the study, rising sea levels place Asian countries like the Philippines, Thailand, Bangladesh, Indonesia, India, China, Japan, and Vietnam in danger.

Through a screening tool provided by Climate Central, it showed what areas in the country are at risk of sea-level rise and coastal flooding. Based on the map (below), Metro Manila cities such as Manila, Navotas, Malabon, Pasay are likely to be affected by coastal flooding. 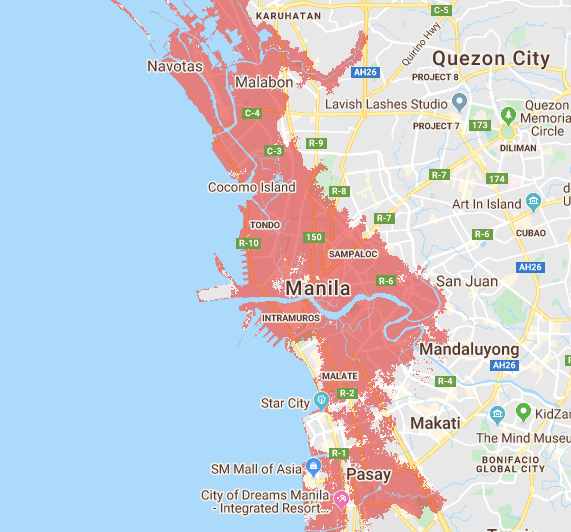 In Central Luzon, Climate Central’s screening tool indicates that Bulacan is threatened to be underwater by 2050. 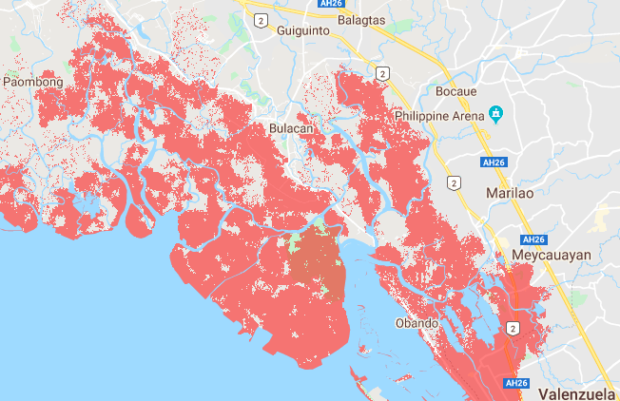 In the Visayas, some areas such as Kalibo, Aklan, and Roxas City in Capiz may also be submerged because of coastal flooding, based on the study. 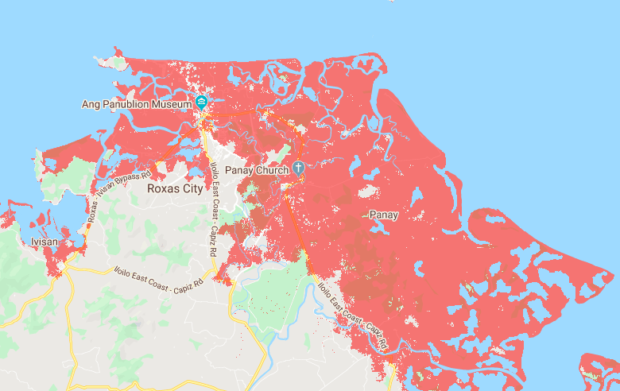 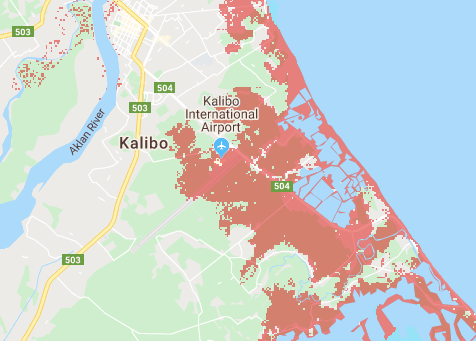 And in Mindanao, Cotabato City, along Datu Piang and Northern Kabuntan in Maguindanao, are at risk as well. 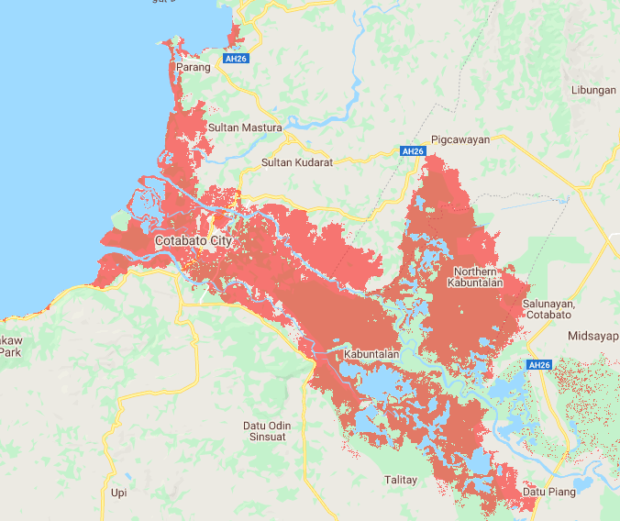 To view the other areas, the map made by Climate Central can be viewed here.

Climate Central is an independent organization of scientists. /kga