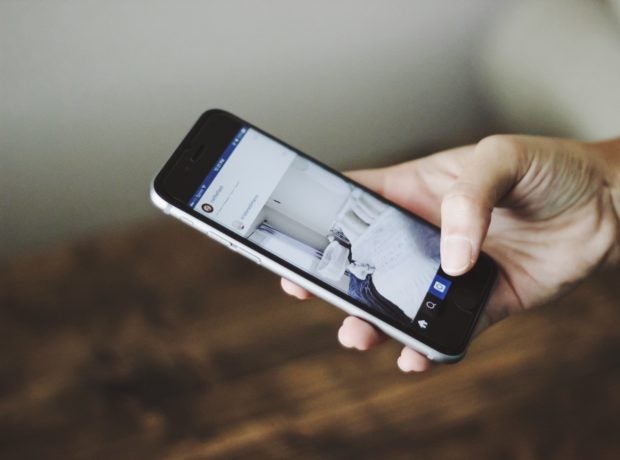 Instagram is taking its test of hiding likes to the rest of the world after rolling it out to a handful of countries in the past months.

The social networking platform announced the move today, Nov. 15: “Starting today, we’re expanding our test of private like counts globally. If you’re in the test, you’ll no longer see the total number of likes and views on photos and videos posted to Feed unless they’re your own,” it said.

“While the feedback from early testing in Australia, Brazil, Canada, Ireland, Italy, Japan and New Zealand has been positive, this is a fundamental change to Instagram, and so we’re continuing our test to learn more from our global community.”

Starting today, we’re expanding our test of private like counts globally. If you’re in the test, you’ll no longer see the total number of likes and views on photos and videos posted to Feed unless they’re your own. pic.twitter.com/DztSH0xiq2

Despite the claims of positive feedback, influencers and creators who do business on the platform may suffer. With likes they are able to report the effectiveness of creating ads on Instagram. Without a publicly visible number, they may have to self-report and that could be easily falsified. As per Instagram’s statement, “we are actively thinking through ways for creators to communicate value to their partners.”

Users who are part of the experiment can see those who liked their posts. But when viewing others’ posts, instead of seeing the number of likes, they will be shown one username along with “and others” beneath an Instagram post. They can tap on the list of those who liked it and see some mutual friends who have liked the same post. The whole list can be viewed too, but will need a manual count to determine the number of likes.

A spokesperson told TechCrunch today that the rationale in hiding likes is to make the platform more comfortable for people to express themselves by giving importance to the content they want to release rather than the likes they will receive.

Making likes private was first tested in Canada back in April. Australia, Brazil, Ireland, Italy, Japan and New Zealand were next in the experiment starting July. Facebook made likes private in September.  /ra