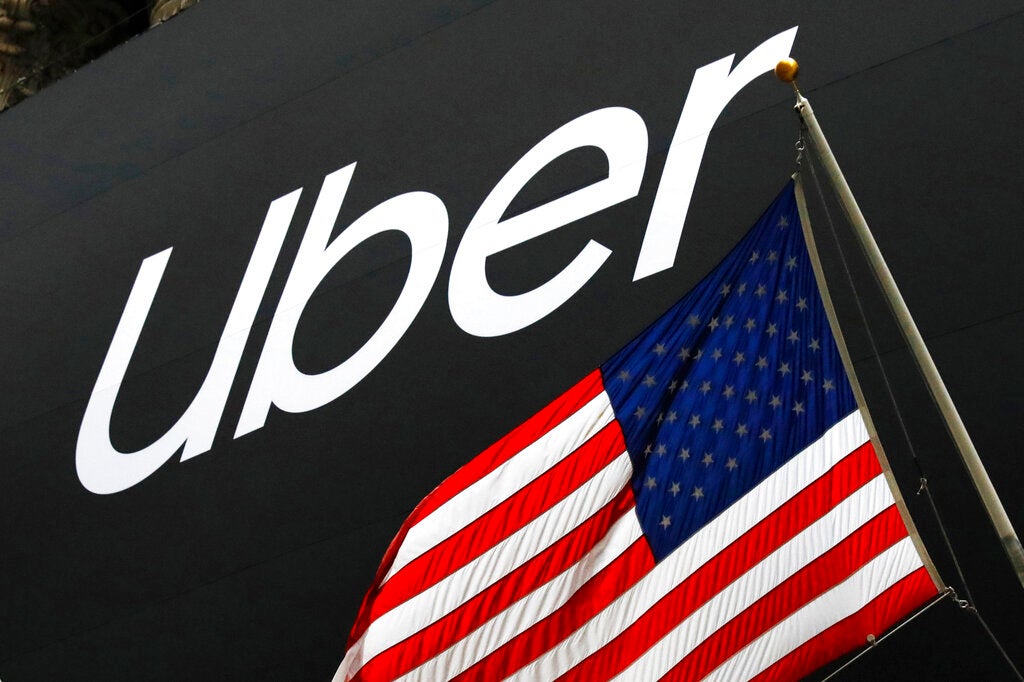 NEW YORK — Uber will allow passengers and drivers in Brazil and Mexico to record audio of their rides as it attempts to improve its safety record and image.

The ride-hailing company plans to pilot the feature in cities in both countries in December. It eventually hopes to launch it in other markets, including the United States, although it has no timeline for possible expansion.

The feature will allow customers to opt into recording all or select trips. Recordings will be stored on the rider or driver’s phone and encrypted to protect privacy, and users will not be able to listen to them. They can later share a recording with Uber, which will have an encryption key, if they want to report a problem.

Whether the recording feature will deter violent behavior to help riders and drivers is unknown. But Uber stands to benefit because the recordings could help the company mitigate losses and reign in liability for incidents that flare up between drivers and passengers.

For example, if a shouting match erupts between a driver and passenger, and both accuse the other of being verbally abusive, the recording could help Uber determine where fault lies after the incident, mitigating any kind of loss or claim that could be made against the driver, said Thom Rickert, vice president and emerging risk specialist at Trident Public Risk Solutions.

“It probably is not going to prevent something from happening,” Rickert said. “It will probably just help you analyze what can we do to change outcomes the next time.”

The recording feature also raises privacy concerns that drivers or passengers could have their conversations recorded without their knowledge or consent.

“It’s a digital recording. It’s going to exist on a server somewhere,” Rickert said. “Yes, it can be encrypted. Yes, it can be hacked…so that is a privacy concern for the individual that has lost control over that recording.”

Uber has struggled with safety issues and faced accusations that some of its drivers have assaulted and raped passengers. It also has been hit with litigation alleging that its hiring process and background checks are inadequate. Uber does not conduct fingerprint-based background checks, which traditional taxi companies generally perform before hiring drivers.

The San Francisco-based company’s drivers also have been victims of attacks. In both Brazil and Mexico, Uber allows riders to pay with cash, which increases the risk of incidents. In Brazil, drivers have been robbed and have suffered violent, fatal attacks while using the Uber platform, the company said in a federal filing.

Uber plans to release a safety report this year, which provides data on reports of sexual assaults and other safety incidents that occurred in the United States.

The company has been adding safety features to its app over the past year, including one that helps riders ensure they’re getting into the right vehicle and another that enables users to call 9-1-1 from within the app and automatically share the vehicle’s location with first responders.