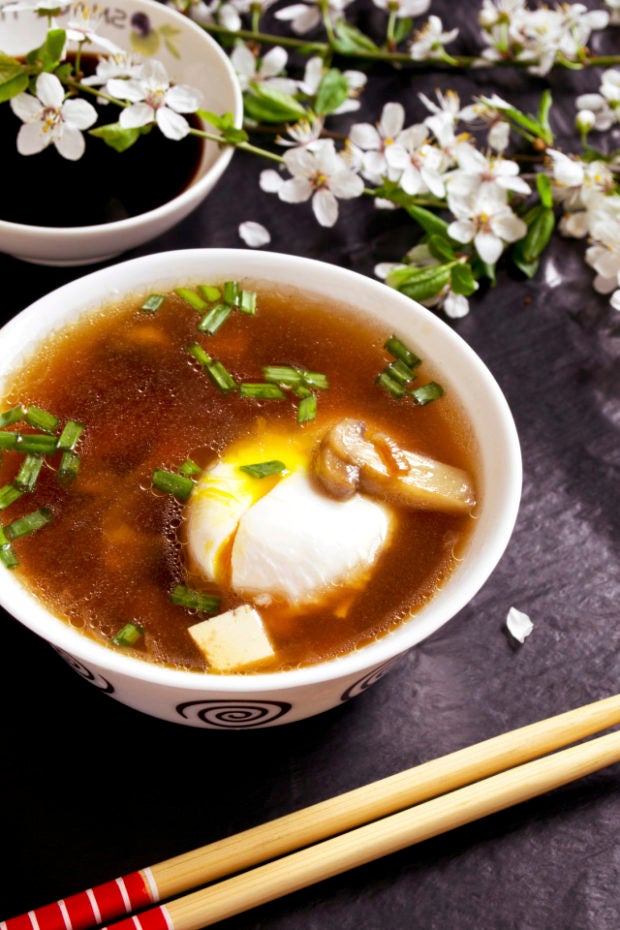 Scientists have been looking into the healing properties of various broths. Image: Istock.com/Scvos via AFP Relaxnews

New United Kingdom research has found that traditional clear soup broths, which are often touted as being good for our health, appear to have antimalarial properties.

Carried out by researchers at Imperial College London, Great Ormond Street Hospital for Children NHS Trust and Eden Primary School London, the new study analyzed soups brought in by children at the school to see whether vegetable or meat soup broths could have antimalarial properties.

The recipes for the soups had been passed down through the generations for the treatment of fever, and the children came from diverse ethnic backgrounds, from across Europe, North Africa and the Middle East.

In total, the researchers tested 56 clear broths by incubating filtered extracts of each for 72 hours with different cultures of Plasmodium falciparum (P falciparum).

P falciparum is the deadliest of the malarial parasites, and is transmitted through the bite of an infected mosquito. The researchers wanted to see if any of the broths could stop the growth of sexually immature parasites which cause malaria, as well as block sexual maturation, which is the stage at which the parasite can infect the mosquito.

The idea to look at broths as a natural remedy came from the development of artemisinin-based combination therapies for malaria. Antimalarial artemisinin comes from qinghao, prescribed in traditional Chinese medical practice for over 2000 years to treat fever, in particular fever associated with malaria, leading the researchers to wonder if other “natural” remedies might also have antimalarial properties.

The findings, published today in the Archives of Disease in Childhood, showed that five of the broths were able to slow the growth of the sexually immature parasite by more than 50%, and in two of these broths, the effect was comparable to a leading antimalarial drug dihydroartemisinin.

In addition, four other broths were more than 50% effective at blocking sexual maturation, which could also potentially stop the transmission of the disease.

The researchers also found that although the recipes for each of the broths varied, there was no particular ingredient which was common to the soups with the strongest antimalarial activity.

However, they also warned that none of the active ingredients in the broths studied have yet been identified and tested in clinical trials.

The study is thought to be the first of its kind, and suggests that natural resources such as broth could help fight malaria, a disease which poses a risk to half the world’s population. In addition, the disease is also becoming resistant to the drugs used to treat it.

“The utility of any broth found to have antimalarial activity will, of course, depend significantly on standardization of soup preparation and ultimately identification of the active source ingredient, its fractionation and, towards its progression, detailed toxicology with first human cells and later preclinical trial,” said the researchers. However, they added that, “This journey, mirroring that of artemisinin from the Qinghao herb, may as yet reveal another source of potent anti-infective treatment.” RGA

Researchers explore new way of killing malaria in the liver