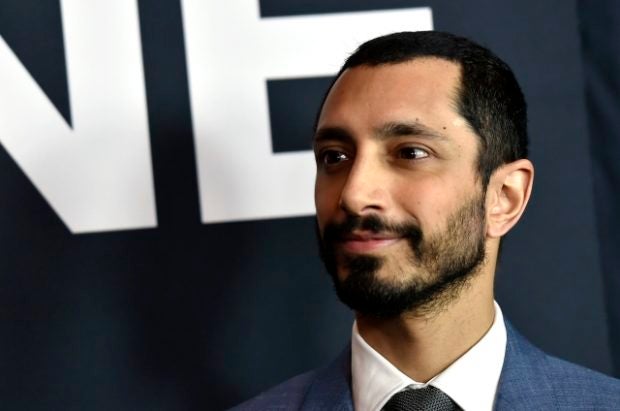 Not content to remain a video game franchise, “Assassin’s Creed” is becoming an episodic audio drama in a collaboration between game publisher Ubisoft and Amazon’s Audible platform.

Riz Ahmed of “Venom” and “Rogue One: A Star Wars Story” as well as Anthony Head of “Buffy the Vampire Slayer” and Tamara Lawrance from TV’s “No Offense” are teaming up with game franchise actor Danny Wallace to form the principal cast of “Assassin’s Creed Gold”.

It follows a street criminal called Aliyah Khan who is recruited to the order of the Assassins and encouraged to uncover the buried memories of one of her ancestors.

The name, “Assassin’s Creed Gold”, can be taken as a reference to currency; the United Kingdom used silver coins at the time that the game takes place and, as a high-ranking official at the Royal Mint, physicist and mathematician Isaac Newton was involved in an official recoinage effort; he is one of the historical personalities to appear in the audio show.

Lacson presses Duque to quit out of ‘delicadeza’

PhilHealth witness backs out of probe due to safety concern, says Lacson