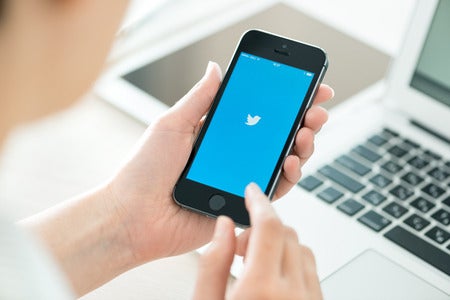 Twitter on Thursday began letting users “hide” tweeted replies that could be seen as abusive or harassing in the latest effort by the online platform to create a more welcoming environment.

The move is part of an effort to help users “feel safe and comfortable while talking on Twitter,” head of product management Suzanne Xie said in a statement announcing the feature.

Hidden replies can still be peeked at and engaged with by tapping a gray icon that will appear, but they will no longer be active parts of the main exchange that sprang from a tweet, according to Twitter.

“This way, you have more control over the conversations you start, but people can still see the entire conversation,” Xie said.

The San Francisco-based company earlier this year introduced the option to hide replies to tweets in some countries, an option that promised to help foster more reasonable online conversations.

Testing showed that it is a useful tool for managing the back-and-forth exchanges tweets can inspire, according to Twitter.

“We’re exploring more options around who can reply to or see specific conversations, and are testing engagement changes to see if these lead to healthier discussions,” Twitter said.

The hide-away feature is rolling out globally at twitter.com and in updates to the Twitter mobile application.

Twitter users who receive direct messages from people they do not follow on the platform are able to have such missives automatically routed to a secondary folder.

In 2016, the platform began allowing users to eliminate or mute notifications based on keywords, phrases or entire conversations they are not interested in seeing in the effort to stem abusive comments. CL/RGA