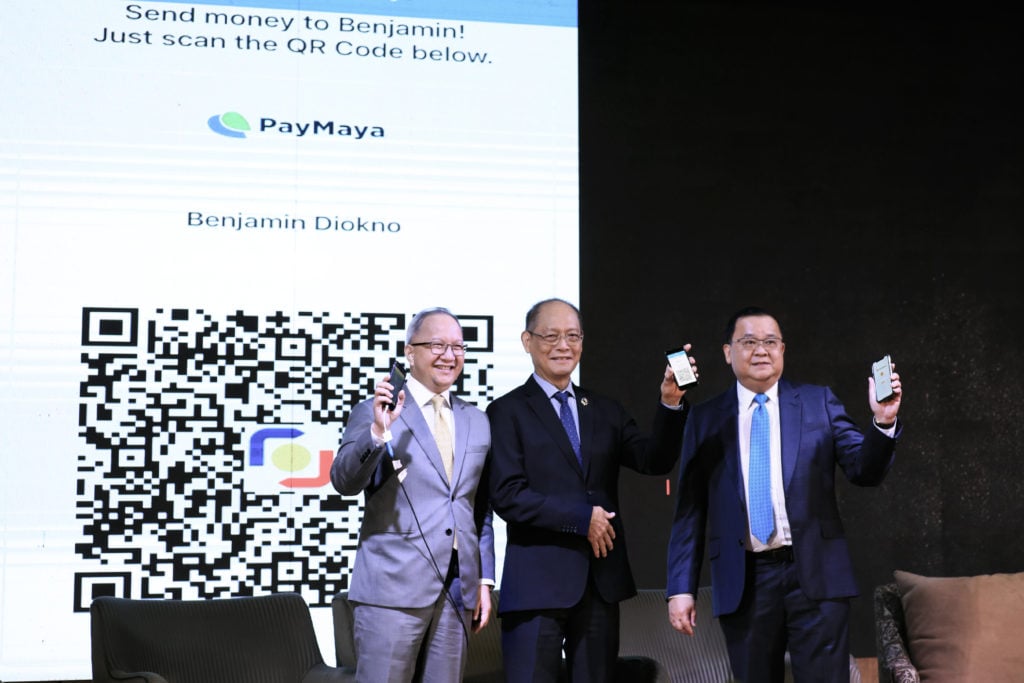 PayMaya users can now receive money transfers from other institutions such as UnionBank, LANDBANK, Chinabank, AUB, and RCBC via the QR Ph code generated within the PayMaya app, represented by the QR Ph logo in the middle of the code bearing the national colors of the Philippines.

To receive money from other banks and financial institutions, a PayMaya account holder just needs to go to the Settings section of the app and click on the QR code icon to reveal their unique QR Ph code, which is also EMV-compliant. The sender can then scan this code via their bank’s mobile app to initiate the fund transfer.

QR Ph is available for person-to-person (P2P) fund transfers today but will soon be expanded for merchant QR payments.

“This is yet another milestone initiative that will help accelerate the adoption of digital payments across the country. We congratulate the BSP for spearheading the launch of the national QR code standard, QR Ph, as we reaffirm our commitment at PayMaya to fully support all efforts for wider cashless adoption and financial inclusion for all Filipinos,” said Orlando B. Vea, Founder and CEO of PayMaya.

With QR Ph launched and for full implementation by June 2020, more Filipinos as well as micro and small enterprises are expected to join the formal financial system as they are now able to easily do interoperable electronic fund transfers and digital payments for their day-to-day transactions using their mobile phones. 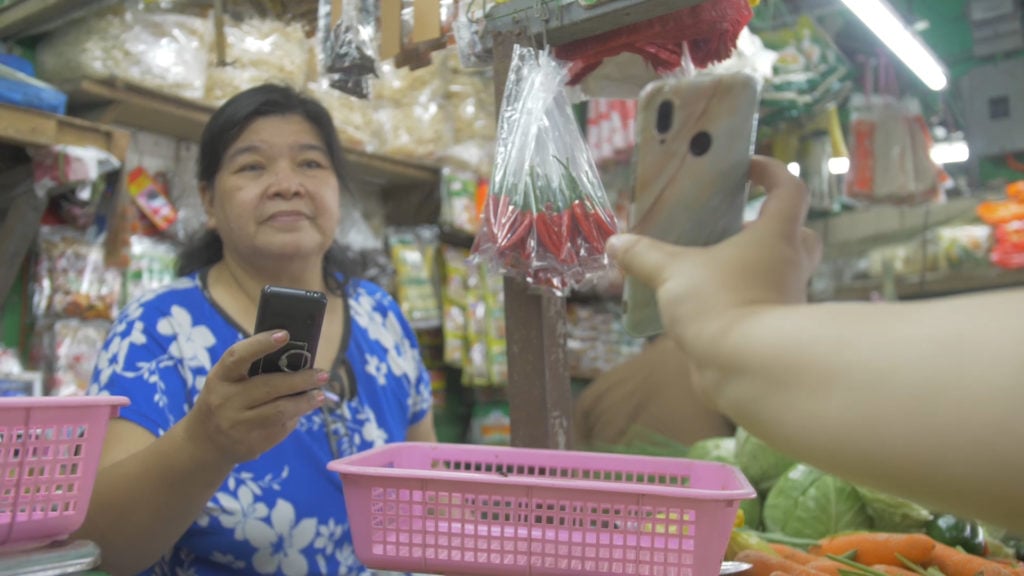 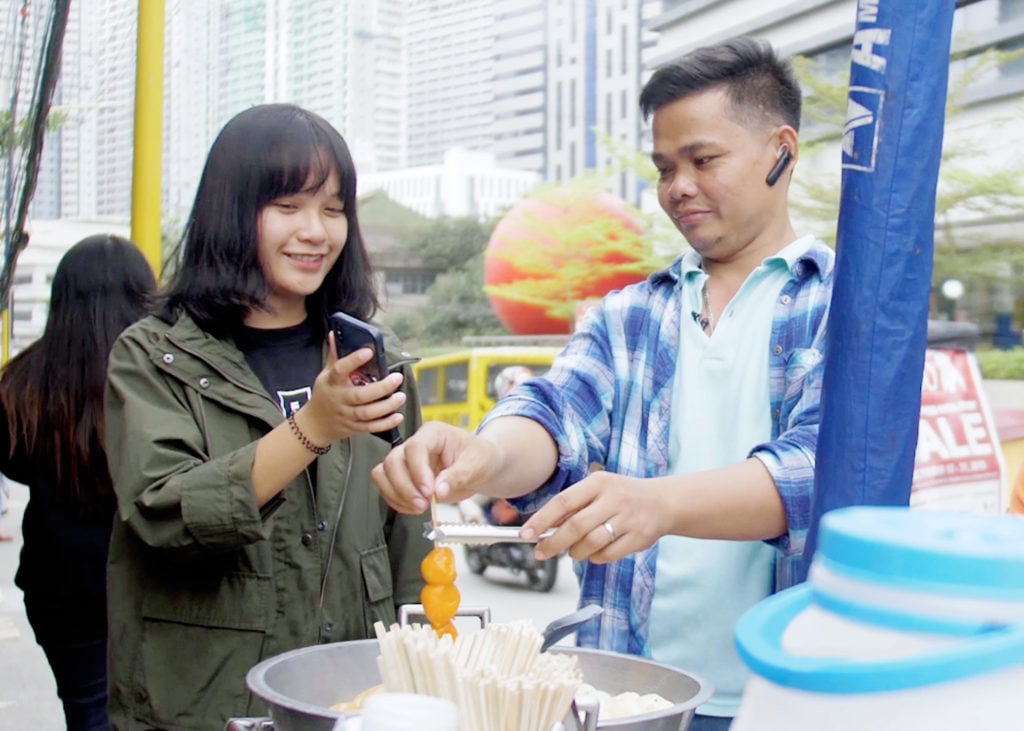 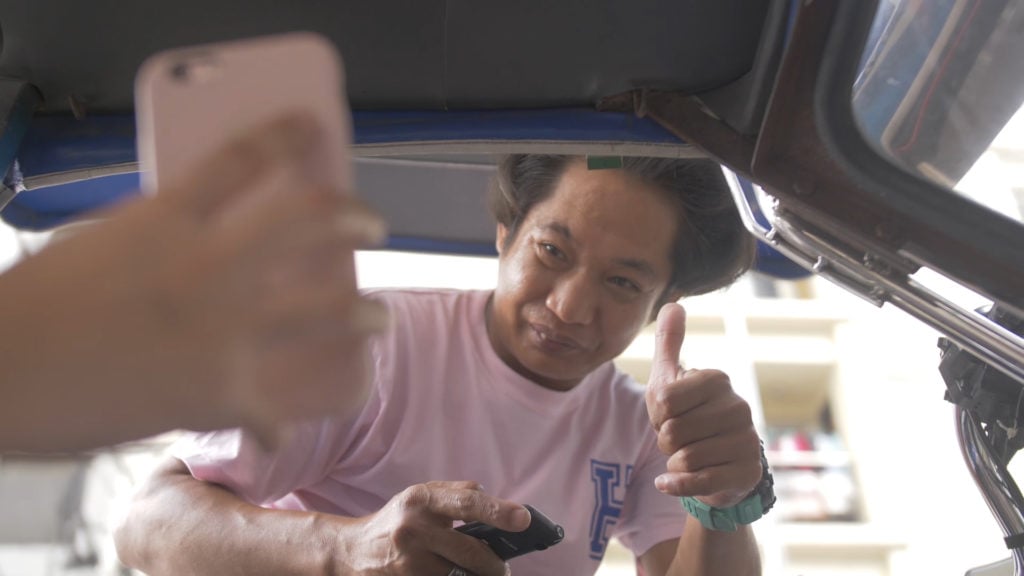 The adoption of QR Ph is a collaboration between the BSP and the Philippines Payments Management, Inc. (PPMI), the country’s Payment System Management Body under the National Retail Payment System (NRPS) regulatory framework. PayMaya is a member of the PPMI. 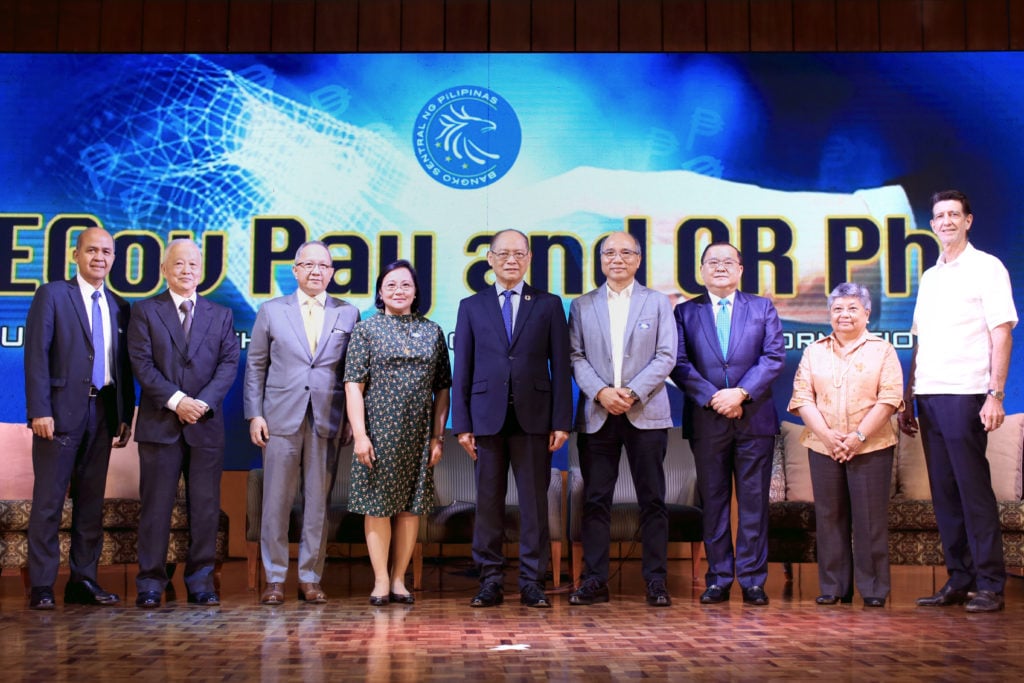 Aside from integrating QR Ph to its app, PayMaya has also been working with government agencies including the Bureau of Internal Revenue (BIR), the Social Security System (SSS), the Department of Trade and Industry (DTI), the Department of Foreign Affairs (DFA), the Department of Science and Technology (DOST), the Philippine Statistics Authority (PSA), the Tourism Infrastructure and Enterprise Zone Authority (TIEZA), the Professional Regulation Commission (PRC), and the National Home Mortgage Finance Corporation (NHMFC), as well as Valenzuela City, Quezon City, and Manila City, among others, to integrate card and emerging digital payments acceptance within their respective online and branch office services. 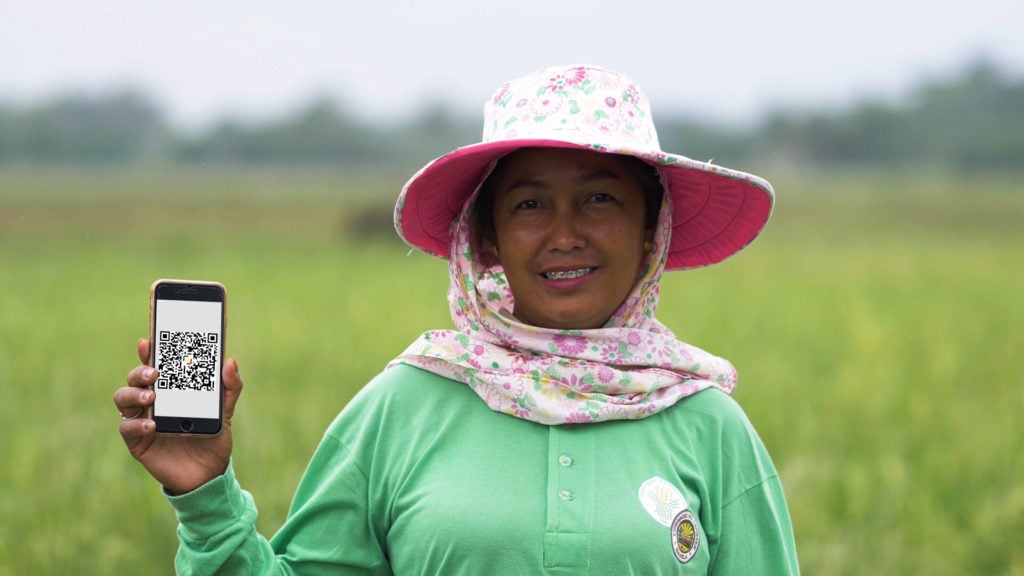 “As we work with the government and the rest of the industry to push for QR Ph and enabling card and emerging digital payments acceptance for government agencies, more Filipinos will embrace the convenience, added value, and security of going cashless,” Vea added.

PayMaya, the digital financial services arm of Voyager Innovations, is the only financial technology company in the Philippines offering integrated consumer and merchant payment solutions with the widest on-ground branch network. It is the first to give millions of Filipinos an e-wallet that allows them to pay cashless transactions at any time of the day, anywhere in the world, and from any device. It is the financial technology arm of Voyager Innovations, the leading technology company in the country backed by PLDT, KKR, Tencent, World Bank’s IFC and the IFC Emerging Asia Fund.

To know more about the products and solutions offered by PayMaya, visit www.PayMaya.com.