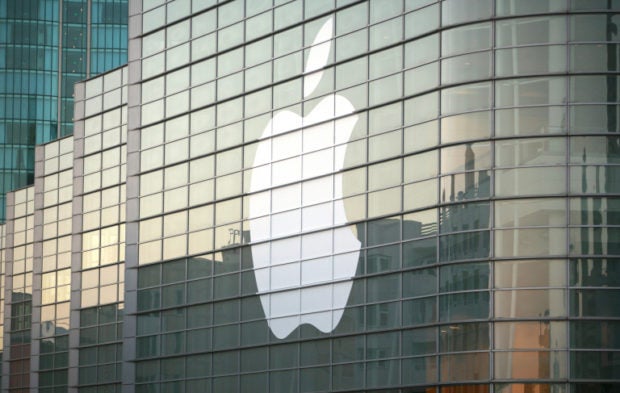 A media report out this week suggests that Apple has just been granted a patent for over-the-ear augmented reality headphones.

Among the 60+ patents granted to Apple this week by the United States Patent and Trademark Office and spotted by Patently Apple, one in particular covers the technology behind a “pro” pair of AR headphones.

The title of the patent, which was originally filed back in June of 2017, is “Intelligent audio conference calling using headphones.”

These headphones, theoretically, would be able to give the wearer an experience similar to physical presence at a meeting whether it is real or virtual. The voices of various participants will be delivered through the stereo speakers in such a way that it sounds like everyone is sitting around an oval table — even the wearer’s and speaker’s head orientations will be accounted for.

When a user is not a member of a physically organized conference call, a virtual one will be created, and all members will be given a place at a virtual table. Their voices will be appropriately delivered through the headphones based on their virtual positioning.

As this technology has simply been outlined in a patent, it is unknown whether it will ever hit the market or not. Considering that Apple is rumored to have a couple of AR headsets in the works, it is possible that they could integrate such spatially divided audio. IB/JB