Can medical cannabis reduce headaches by 50%? 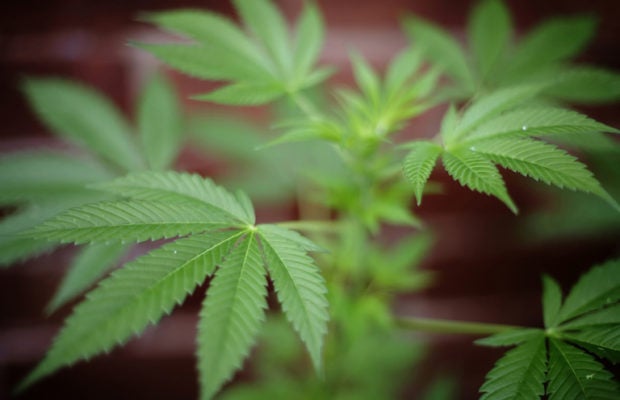 A new American study suggests that medical cannabis could reduce pain in patients suffering from chronic headaches or severe migraines by almost a half.

The study analyzed data from the archives of the application Strainprint, which enables patients to monitor and report symptoms before and after the prescription of products based on cannabis from Canada, where use of the drug for medical purposes has been legal since 2001.

Published in the Journal of Pain, the research took into account self-reported data from 1,200 patients suffering from headaches and 653 affected by migraines. Using the Canadian application, participants provided information to describe the development of their symptoms before and after treatment with medical cannabis.

Directed by Carrie Cuttler, a Washington State University assistant professor of psychology, the study, which was based on self-reported declarations from patients, indicates that inhalation of cannabis could reduce the severity of headaches and migraines by 47.3% and 49.6%, respectively.

“We wanted to approach this in an ecologically valid way, which is to look at actual patients using whole plant cannabis to medicate in their own homes and environments,” points out Cuttler.

The study indicates that medical cannabis had a greater effect on headaches and migraines when it was prescribed in the form of concentrate, such as cannabis oil, as opposed to other modes of administration like cannabis flower.

Professor Cuttler’s team also noted that variations in the dosage of tetrahydrocannabinol (THC) and cannabidiol (CBD) — two important substances in cannabis — in different products used by patients did not have any significant impact on the reduction of pain.

Finally, Professor Cuttler is keen to point out the limitations of the study, notably with regard to the absence of a placebo-control group, and to encourage the scientific community to further explore the use of medical cannabis for the reduction of headaches and migraines. More research is needed, the scientist insists. IB

Cannabis may be ineffective as a replacement drug for opioid users