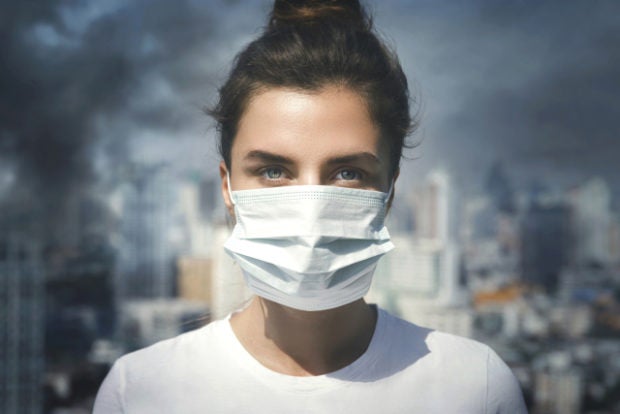 In January 2018, an American study conducted by researchers at Boston University in the United States showed that air pollution could have an impact on the menstrual cycle. Now new research by Inserm scientists has provided further evidence of this phenomenon.

Rémy Slama of the Grenoble University Institute of Advanced Biosciences supervised the research which has been published in the review Environmental Pollution. The study recruited 184 women not using hormonal contraception. The participants agreed to collect urine samples at least every other day to allow the researchers to evaluate their exposure to pollution over the course of a 30-day period preceding a menstrual cycle.

Environmental levels of particulate matter and nitrogen dioxide pollution were established on the basis of the home addresses of participants and data from permanent monitoring stations.

Scientists observed a correlation between an increased concentration of particulate matter in the air and the duration of the preovulatory phase of the menstrual cycle, called the “follicular phase” (as opposed to the luteal phase, which corresponds to post-ovulation). The hypothalamic-pituitary-ovarian axis, the brain’s transmission chain of hormonal information between the hypothalamus, the pituitary gland (gland below the hypothalamus) and the ovaries, ensures the proper regulation of these phases.

“These results are consistent with the more fundamental data suggesting that air pollution can disrupt the axis that controls the menstrual cycle and stress hormones such as cortisol, which can also influence it. It will probably take some time to refute or confirm this new hypothesis with larger population samples, given the cost and effort involved in such studies,” explained Rémy Slama in a press release published on the Inserm website. RGA