Genetics a poor predictor of risk for most diseases, study suggests 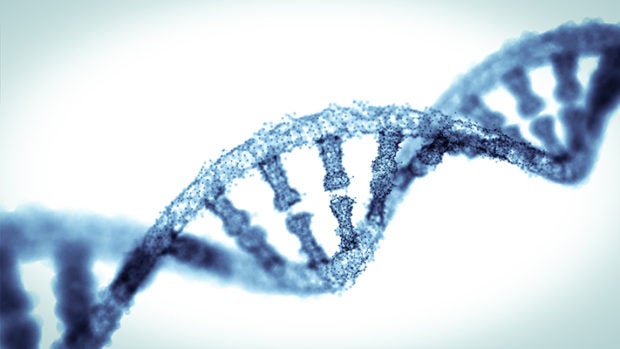 New research suggests that our genes may not be as big a contributor to our risk of disease as previously thought. Image: Istock.com/from2015 via AFP Relaxnews

New Canadian research has found that genes may have less to do with our risk of disease than we think, and factors such as environment and lifestyle could play a bigger role.

Carried out by scientists at University of Alberta, the new meta-analysis is the largest of its kind ever conducted, looking at two decades of data and 569 studies that explored the link between genetic variations known as single nucleotide polymorphisms (SNPs) and different diseases and health conditions.

The findings, published in PLOS ONE, showed that in most cases, an individual’s genes play a less than 5% role in their risk of developing a particular disease.

“Simply put, DNA is not your destiny, and SNPs are duds for disease prediction,” said co-author David Wishart. “The vast majority of diseases — including many cancers, diabetes and Alzheimer’s disease — have a genetic contribution of five to 10% at best.”

However, the researchers did point out that they found some exceptions, including Crohn’s disease, celiac disease and macular degeneration, which have a 40 to 50% genetic contribution.

“Despite these rare exceptions, it is becoming increasingly clear that the risks for getting most diseases arise from your metabolism, your environment, your lifestyle or your exposure to various kinds of nutrients, chemicals, bacteria or viruses,” explained Wishart.

The researchers also commented that the findings go against the claims of many gene-testing business models, which suggest gene testing can accurately predict someone’s risk for disease. Instead, the team says that non-genetic indicators may actually provide a more accurate measure of disease risk.

“The bottom line is that if you want to have an accurate measure of your health, your propensity for disease or what you can do about it, it’s better to measure your metabolites, your microbes or your proteins — not your genes,” noted Wishart.

“This research also highlights the need to understand our environment and the safety or quality of our food, air and water.” CL/JB