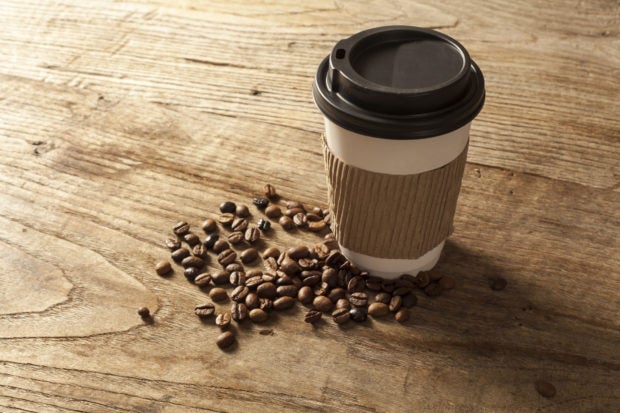 Does caffeine make you slim? According to a study by American scientists on rats, the compound could limit fat storage in adipose cells.

The goal of the study by scientists at the University of Illinois, published in the Journal of Functional Foods, was to investigate the impact of caffeine (either synthetic caffeine or caffeine extracts from coffee or maté) on the accumulation of lipids (fats) in vitro and obesity linked to diet in vivo.

For four weeks, the rats in the study were fed a diet consisting of 40% fat, 45% carbohydrates and 15% protein. The amount of caffeine ingested by the rodents in the experiment was equivalent to the consumption of four cups of coffee per day for a human.

The scientists also conducted cell culture studies in which they exposed rat fat cells to synthetic caffeine or caffeine extracts from coffee or maté, a traditional South American infusion, and monitored the expression of several genes associated with obesity and lipid metabolism.

Regardless of the source, caffeine reduced fat accumulation in the fat cells of rats that had been fed a diet high in fat and sucrose (sugar), by 20% to 41%. Caffeine was also associated with 16% weight loss and 22% less body fat accumulation compared to rats consuming decaffeinated maté tea.

“Considering the findings, mate tea and caffeine can be considered anti-obesity agents,” concluded Elvira Gonzalez de Mejia, a co-author of the study and director of the division of nutritional sciences at the University of Illinois. IB/JB