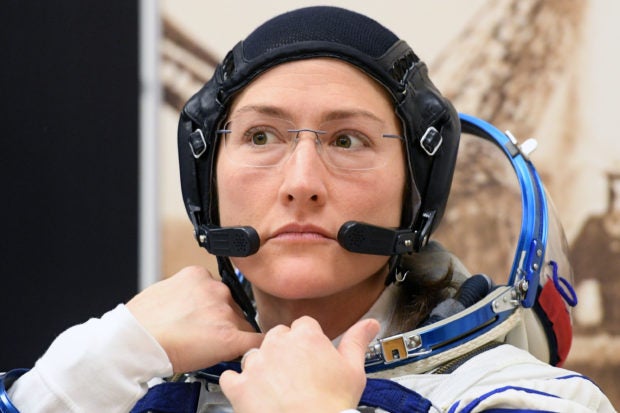 An astronaut from the United States’ National Aeronautics and Space Administration (NASA) has officially broken the record for the longest single spaceflight by a woman after reaching her 289th day in space.

Koch was launched into space on March 14 as part of the Soyuz MS12 crew, and was supposed to stay at the International Space Station (ISS) for only around 6 months. Her stay was extended, and she is now set to go home on Feb. 6, 2020, setting her record to 328 days if followed.

If that is fulfilled, Koch’s record will be just 12 days short of the longest single spaceflight record set by NASA astronaut Scott Kelly, who spent 340 days from 2015 to 2016 in space.

Koch’s latest feat, however, is just the second of the two records she set during her current mission. She set her first record along with astronaut Jessica Meir by conducting the first-ever all-female spacewalk last October.

Whitson congratulated Koch for breaking her record through a video, which was posted by the ISS on Facebook earlier today, Dec. 29.

NASA astronaut Christina Koch now has a new place in the record book, for the longest single spaceflight ever by a female astronaut or cosmonaut: 228 days as of December 28, and still counting. Take a look as the previous record-holder, former astronaut Peggy Whitson, sends her congratulations!