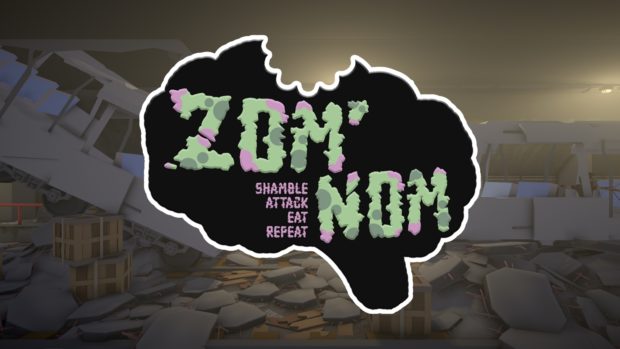 Could a zombie become president of the world? Sure, why not. Just one problem — the current global ruler does not want to give up his spot. Also, there’s a war on, and the city’s in ruins. Still, shouldn’t take more than half an hour to get it done!

Made in 15 weeks and released for free on Itch.io and, this week, on Steam, the showcase project has a straightforward premise in which a volley of well-placed slaps and wads of zombie gob combine with a little light puzzling.

The whole thing is set off at a jaunty angle by a bright outlook, jolly soundtrack and a main character that happily mutters to himself all the way to topple the President of the World.