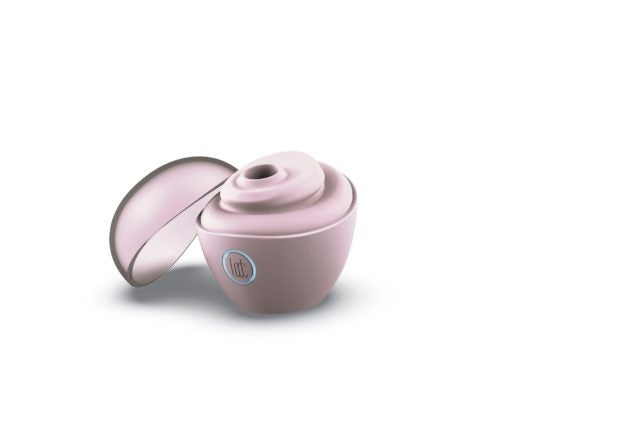 Following a very controversial experience at the 2019 Consumer Electronics Show (CES), Lora DiCarlo — the company behind the sex toy that won a CES Tech Innovation Award, saw the award revoked along with their ability to be present at the event, and later succeeded at getting both reinstated — has returned for the 2020 show with a pair of brand new sex toys, both of which have also won Innovation awards.

The new electronic robotic massagers, Baci and Onda, are standalone components of the original award-winning toy, Osé. Baci uses biomimicry and microrobotics to simulate the movements of a mouth, whereas Onda simulates the movements of human fingers. If both were combined into a single product, the resulting product would be Osé. 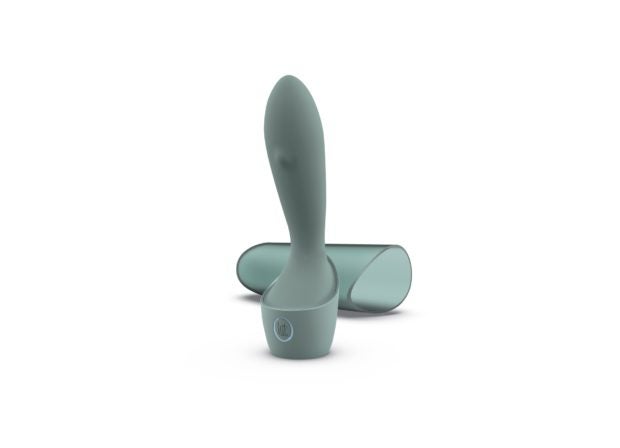 Both devices won CES Honoree Innovation Awards at this year’s show, bringing the company’s total up to three.

Baci and Onda are expected to be available for purchase in March. While pricing has not yet been announced, each will likely have a lower price tag than their more advanced sibling which costs $290 (over P14,700). CL/JB

CES gadget show: How watching TV will change in the 2020s