Henry Cavill added to ‘The Witcher 3’ by fans 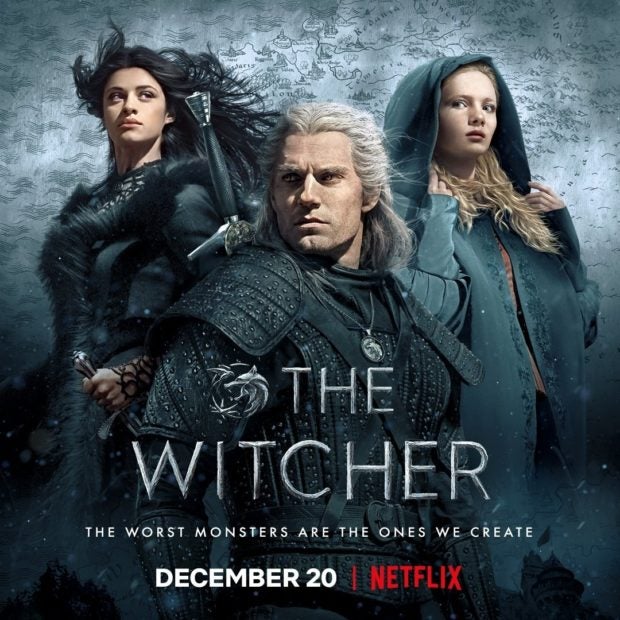 Yennefer, Geralt and Ciri (L to R) as they look in Netflix’s “The Witcher”. Image: Netflix via AFP Relaxnews

Netflix’s first season of “The Witcher” has prompted a resurgence of interest in four-year-old video game adaptation “The Witcher 3”. Even though the game’s version of The Witcher doesn’t look much like Henry Cavill to begin with, fans have been coming up with a number of ways to add characters and elements from the show to the game’s PC version.

Interest in December 2019’s TV show “The Witcher” was credited with driving its resurgence and, like the show, it was adapted from Andrzej Sapkowski’s novels and short stories.

Developed independently, the show and games diverge in some interpretations of Witcher lore, and volunteers from the fan community have been bringing elements from the Netflix property back into the award-winning game.

Five mods in particular stand out. Not only does the show’s lead, Henry Cavill, have a different face shape than the game’s hero character, Geralt, but his body is carrying even more muscle mass.

So for those that do not mind downloading a few extra files, community modder Adnan4444 provides Cavillesque continuity through the “Henry Cavill and Anya Chalotra” mod pack, a makeover for both Geralt and another lead character, Yennefer.

Installing it from hub site NexusMods for the PC version of “The Witcher 3” adds a new head and body for Geralt, as well as the new amber eye design and black armor and shirts he wears in the show.

Thirdly, the show intensified the way Witchers look after consuming powerful potions, darkening their upper cheeks, and that’s in the mod as well.

Mod-maker Adnan gave his permission for other modders to make changes to his work, and that’s what has happened.

However, fellow modder ReplicantPolice uploaded a Geralt Retexture which adheres to the original Hearts of Stone look, restores standard underwear, and gives the Cavill model a rosier complexion.

Finally, for those that do not want to escape one of the show’s most memorable songs, another mod called “Toss a Coin To Your Witcher (3)” plays at the game’s main menu; that mod’s creator is expanding scope to include instrumentals and replaced tavern music in future revisions. CL/JB

How ‘The Witcher’ showrunners turned 3,000 pages of material into an 8-part Netflix series