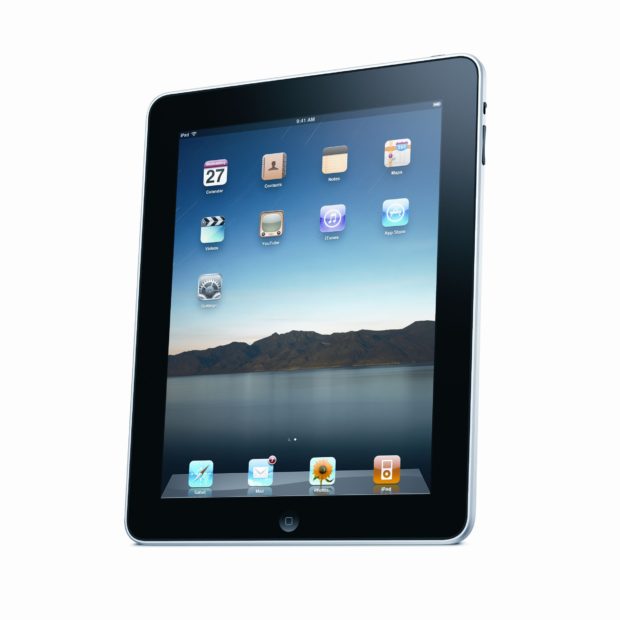 The first generation iPad released in 2010. Image: courtesy of Apple via AFP Relaxnews

Ten years ago this month, Apple announced the very first iPad, a device that was met with confusion, apprehension and intrigue. The world did not know if the company was trying to replace computers with tablets or to enlarge smartphones when, in fact, we can now see that Apple was creating an entirely new genre of connected devices.

Now, a decade and about 20 versions of the device later, Apple’s impact on the tablet industry has been one of the most revolutionary to date.

The following year, the company introduced the iPad Air, as well, a variant “precision-engineered to weigh just one pound.” These models were each updated respectively until the final iPad variant of the device hit the market: the iPad Pro.

In September of 2015, Apple announced the 12.9-inch iPad Pro along with the Apple Pencil and Smart Keyboard. This model was designed to compete with PCs in terms of performance and productivity. As of today, no other variants have been added to the iPad portfolio, though the standard model has entered its seventh generation and the Mini its fifth. 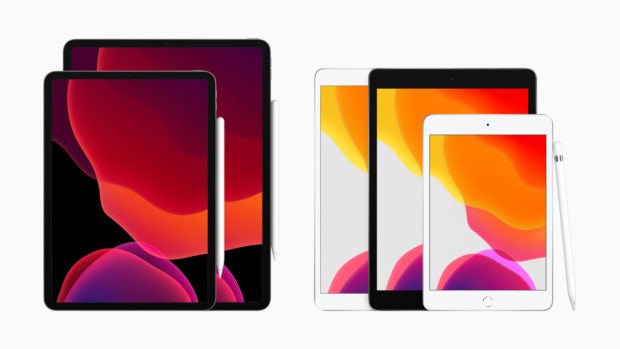 The seventh-generation of Apple’s iPad and the most recent Mini, Pro and Air. Image: courtesy of Apple via AFP Relaxnews

Over these years, the iPad has been optimized to better perform those tasks that laptops and smartphones could not do well like storing and viewing photos, watching videos and reading eBooks. When announcing the new device category 10 years ago, Steve Jobs stated that “If there’s going to be a third category of device it’s going to have to be better at these kinds of tasks than a laptop or a smartphone, otherwise it has no reason for being.”

In response to the iPad’s success, other technology companies began getting in on the tablet action. Microsoft launched the Surface tablets, Samsung created the Galaxy Note series and Amazon developed the Fire tablet range, all of which are now suitable competitors with Apple.

Despite the iPad’s dubious future when first introduced by Jobs a decade ago, over 350 million units of the device have been sold since 2010.

Though little has been confirmed about how the next series of iPads will change, the whole collection is expected to be equipped with more and better cameras, a faster processor and maybe even 5G connectivity. Based on the rumors circulating on the web, we can expect to see the latest models unveiled this March. IB/RGA