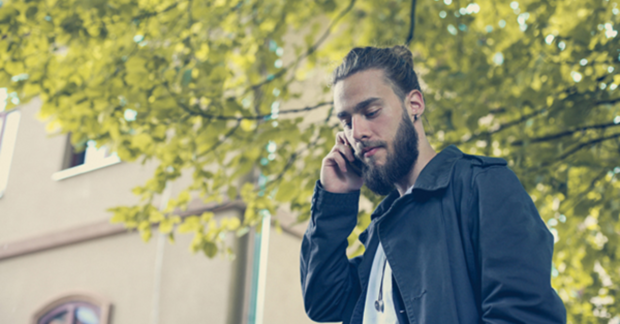 After first spotting preliminary code for a call-recording tool in version 43 of Google’s Phone app, XDA Developers reported that the feature’s code in Version 44 has been completed enough for the media to fully enable the tool and test it out.

If the feature actually does roll out to the public build of the application, users will be able to tap a “Record” button that is added to the app’s interface when a call is ongoing. This button can be used to both start and end call recording; the audio clip can then be listened to from the call log and exported as a .wav file. Though XDA Developers were unable to activate this element of the feature, users will also be able to view a transcript of the call.

To accommodate the legal conditions of call recording, a message will pop up when the Record button is tapped, reading, “When using the call recording feature, you are responsible for complying with applicable laws related to the recording of calls. Please be aware that many jurisdictions require the consent of both parties for such recording.” Everyone else in the call will automatically be told that “this call is now being recorded” and that “call recording has now ended” when a user begins and stops recording.

As of right now, there is no indication in the code that the feature will be restricted to certain phone models or regions when and if it does roll out the public. RGA

US bill halts military aid to PH over rights issue

‘Enough is enough’: China attacks US at Security Council