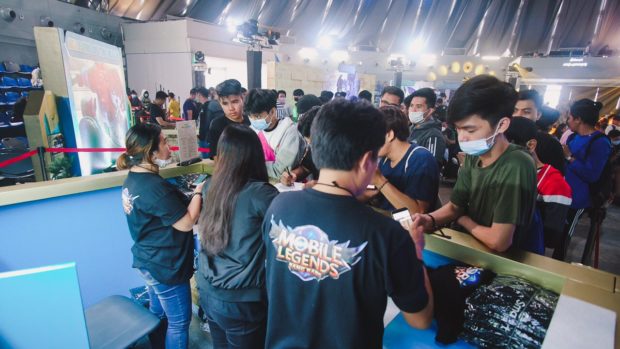 From Bacolod to Metro Manila, Smart’s Siklab Saya has gone far and wide since its kickstart in November 23, 2019 and has captivated the Filipino’s love for Mobile Legends.

Dubbed as the biggest Mobile Legends: Bang Bang gathering in the Philippines, Siklab Saya had gamers come from all over Luzon to participate in tournaments with a PhP 20 million total prize pool and community events such as cosplay expos, Mobile Legends themed festival games, and exclusive prizes up for grabs.

In Smart Siklab Saya Manila, attendees had a bunch of activities to try such as the Rollers of the Realm, The Crawl, Soul Caster, and Assassin Center. In these booths, people get to crawl into a ball pit, feel like an assassin through virtual reality, and all-in-all feel at home with their fellow Mobile Legends gamers in the community. 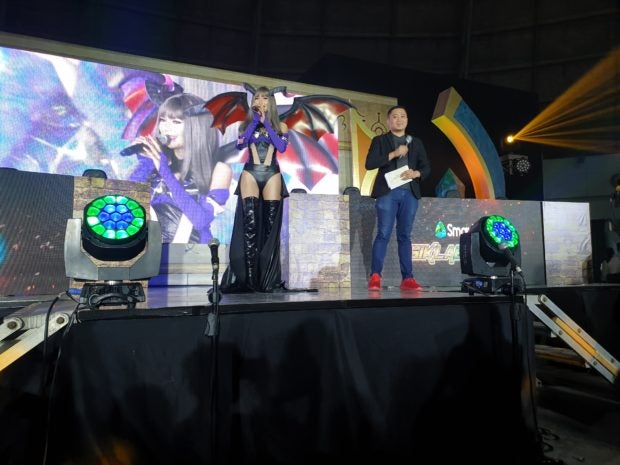 Pinoy Big Brother: Teen Edition 4 Big Winner Myrtle Sarrosa came to cosplay for the first day of Siklab Saya Manila last leg held at the SM City North EDSA Skydome last February 1. She interacted with the community as an up-and-coming streamer in the scene. Sarrosa looked back on the times when she started cosplaying in 2009 and how the scene has grown since then, “Konti lang din yung mga gaming events na tournaments [tapos] dati hindi pa gano’n kalaki ‘yung cash prizes (There were only a few gaming tournaments before and cash prizes weren’t as big)”.

AkosiDogie alongside Inzaiplays Esports, FrheaJaimil, and Chix Ni Dogie took part in a community showmatch where they got to team up with fans, giving them a once-in-a-lifetime experience of playing with their idols. 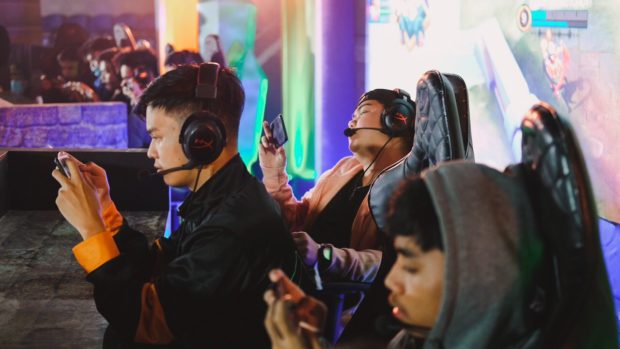 As esports grows, household names such as Dogie rise in fame alongside Mobile Legends. In partnership with Smart, Dogie believes that Siklab Saya will go further and push the Philippines to become the top dog in the esports industry.

With Siklab Saya, Smart continues to be at the forefront of supporting the local esports scene. Smart provides affordable data packages for the average Filipino gamer. What made Mobile Legends so successful in a country where smartphones are affordable and the internet is easily accessible is its gaming-on-the-go appeal.

Instead of purchasing tickets to attend, subscribers just had to buy load instead. For PhP 99, people were able to attend the event and avail of GIGA Games 99 that gives subscribers 2GB open-access data and 1GB of Games All Day for titles like Mobile Legends, Arena of Valor (AOV), Clash Royale, Clash of Clans, etc. To register, simply dial *123#.

DOH to Metro Manila hospitals: Be ready to boost COVID-19 capacity by if needed