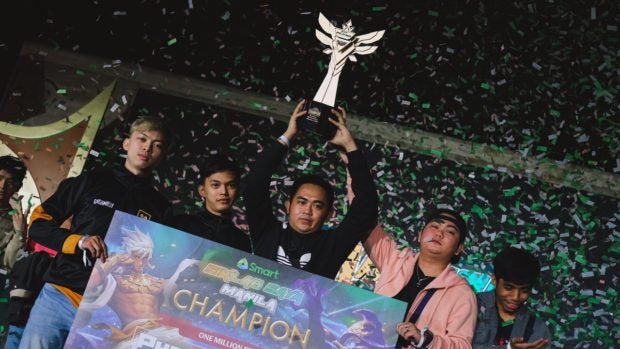 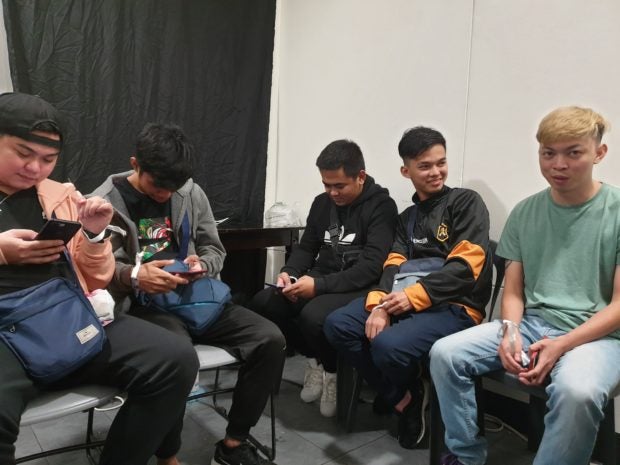 Taking home a staggering PhP 1 million, the combined efforts of Team ‘Trabaho’ paid off after beating 63 teams across the 2-day event of Siklab Saya — marking its largest number of team registrations for their multi-city tournament series.

Trabaho, forming only two days before the weekend competition, defeated their opponent  with a 2:0 during the Grand Finals best-of-three series. “Naniwala [kami] sa sarili [namin] tapos positive mindset lang po, ‘yun talaga nagpanalo sa amin (We believed in ourselves and kept a positive mindset, that’s what made us win),” said Trabaho team captain Juan “Gagamboyeat” Benoza who explained how they managed to come out victorious in the tournament.

Under the gaming organization “Lupon ng Womboxcombo” that has close to 400,000 followers on Facebook, Trabaho shared how gaming has become their full-time endeavor in the past year, working hard by playing 8 to 9 hours a day in the effort of improving their craft.

You can rewatch their road to the Siklab Saya championship below:

Succeeding in an ever-growing industry

Despite their arduous journey in preparation for the competition, Trabaho stressed out the importance of proper rest for every professional gamer, citing a good work-life balance as essential to success in the industry. 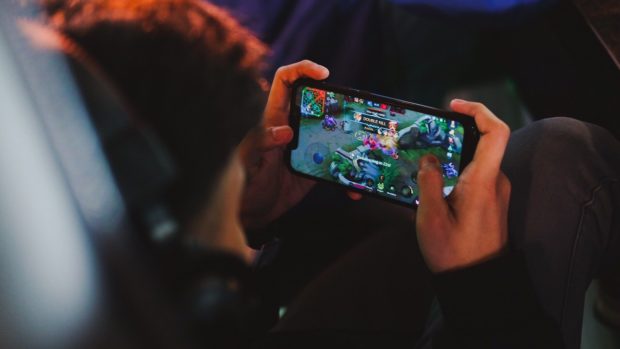 Mobile Legends being played on-stage for the tournament bracket.

With the growing esports landscape in the country being fully supported by Smart, infrastructure for hopeful amateurs and professional teams has become more commonplace and has allowed Filipinos to reach greater heights in esports.

The path to being a professional gamer is an essential part of the esports ecosystem. Smart is careful to integrate affordable programs for the average Filipino gamer. Its gaming-on-the-go appeal is what made Mobile Legends so successful in transforming the Filipino lifestyle that, of course, requires mobile data.

Instead of paying for a ticket to go in, attendees need to pay through prepaid load instead. For PhP 99, people can attend the event and avail of GIGA Games 99 that gives subscribers 2GB open-access data and 1GB of Games All Day for titles like Mobile Legends, Arena of Valor (AOV), Clash Royale, Clash of Clans, etc. To register, simply dial *123#.