Facebook faces off with IRS in big-ticket tax case 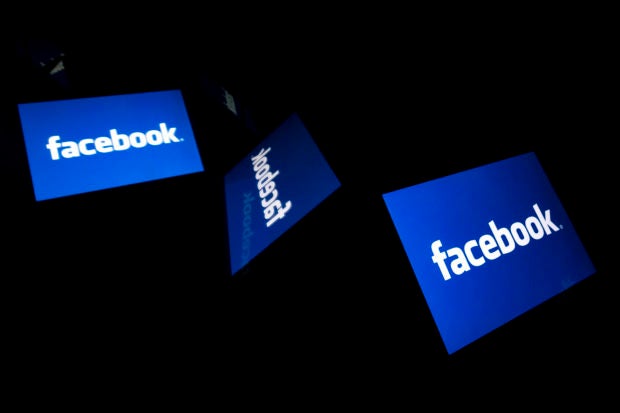 SAN FRANCISCO — A multi-billion-dollar dispute between Facebook and US tax authorities over profits shifted to an Irish subsidiary began playing out in front of a judge on Tuesday.

The Internal Revenue Service (IRS) contends that Facebook dodged about $9 billion in taxes, while the leading social network says it is actually owed a refund, according to US media reports.

“This trial is about transactions that took place in 2010 when Facebook had no mobile advertising revenue, its international business was nascent, and its digital advertising products were unproven,” spokesperson Bertie Thomson said in an email response to an AFP inquiry.

“We look forward to presenting our case in court and putting an end to this years-long dispute.”

The judge is to hear from an array of Facebook executives during the course of proceedings.

Shifting profits to low-tax countries is a routine practice by international companies, and the judge’s decision, in this case, is seen as a possible harbinger about whether that tactic will become less effective.

The tax period involved dates back nearly a decade before Facebook became a publicly-traded company and smartphones became primary devices for engaging with social media.

IRS contends that Facebook undervalued technology it licensed to its Irish subsidiary, thereby cutting the amount of money that came to the US for taxation here.

Facebook has countered that it should have valued the technology even lower, further reducing the amount paid by the subsidiary and, therefore, the amount subject to taxation in the US.

“Throughout Facebook’s history, we have worked with the IRS and complied with all applicable tax laws,” Thomson said.

“Our business has had hits and misses but we stand behind the actions taken over a decade ago during a time of great risk and uncertainty for the company.”