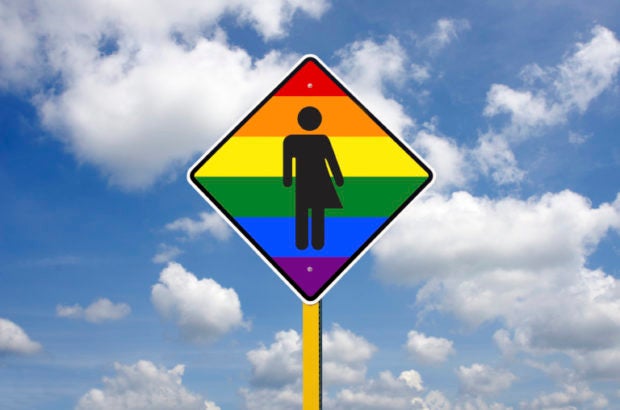 A survey conducted by American researchers at the University of Pittsburgh and UPMC Children’s Hospital of Pittsburgh shows that many young transgender people find it awkward to touch on the question of gender identity during medical consultations.

The cross-sectional survey published in the Journal of Adolescent Health involved 153 transgender people aged between 12 and 26, who were questioned in the summer and the fall of 2018. According to the study, three-quarters (78%) reported voluntarily disclosing their gender identity (male, female or non-binary) to a health professional not working in a specialized clinic, however, at the same time 46% claimed they deliberately avoided the subject.

“I suspect if we looked in a non-clinical sample, that number would be much higher,” points out Gina Sequeira, a researcher at the UPMC Children’s Hospital of Pittsburgh and the lead author of the study.

The reasons most frequently cited for concealing gender identity were “feeling uncomfortable” and “not knowing how to bring it up,” with only 25% of the respondents reporting that they prefer to broach the topic themselves.

The research points to simple solutions that could be deployed in doctors’ offices and other health care facilities that would make young people feel more comfortable talking about their gender identity. For example, participants suggested providing transgender-friendly documentation in waiting rooms, as well as forms that include a check box to indicate gender identity.

“It’s important for us as providers to open the door and ask young people in a respectful and open way if they would like to talk about their identity,” says Sequeira.

The researcher plans to make use of social networks to expand her study to a larger sample of transgender youth. JB