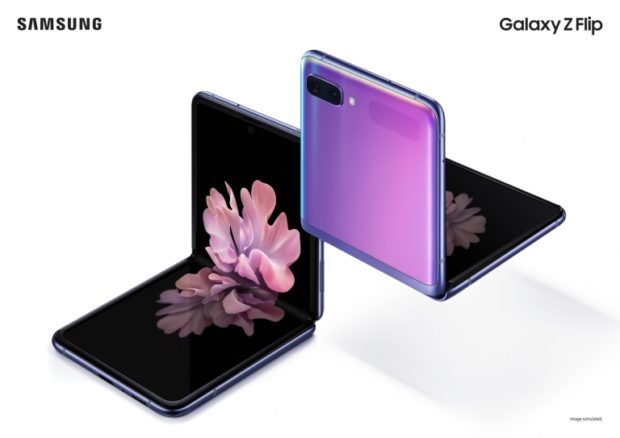 Earlier this week, Samsung announced the commercialization of the ultra-thin folding glass used to create the display of the flexible Galaxy Z Flip; such a launch gives other, smaller companies the opportunity to develop their own renditions of a smartphone with a bending screen.

Earlier this month at Samsung’s Unpacked event, the company unveiled the Galaxy Z Flip smartphone with a folding display, the first device in the mobile phone industry to utilize a flexible screen made not of a laminate, but of ultra-thin glass (UTG).

Not only is this feat a first for the industry, but Samsung will also be the first to commercialize the material which will “be adopted by other foldable electronic devices, when demand arises.” So far, the company has trademarked “Samsung Ultra-thin Glass” in 38 countries around the world.

According to Samsung, which has working with another Korean company on commercializing UTG since 2013, this 30㎛-thick, “tough, but tender” glass is durable enough to survive 200,000 folds. If the material actually does withstand this number of opens and closes, it could potentially lead to a significant increase in the amount of non-Samsung smartphones on the market with folding displays.

Samsung has not commented on whether they have any customers yet, but when demand for bending displays eventually arises, they could be the only company on the market with a glass solution. JB