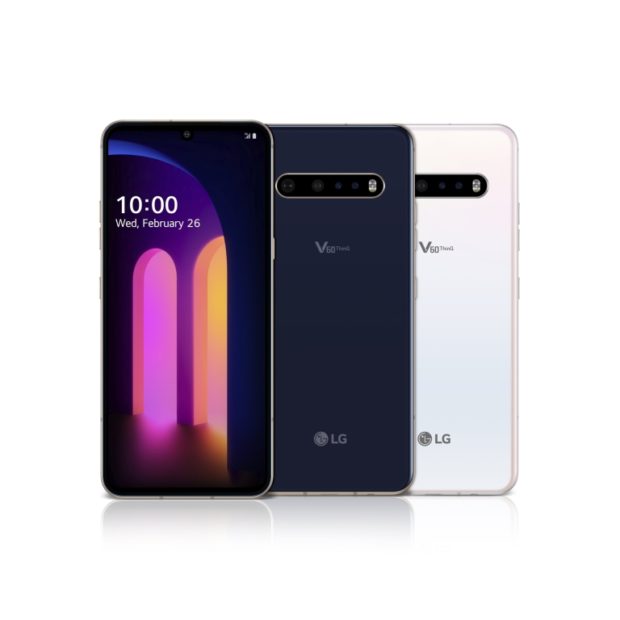 While companies like Samsung, Huawei and Motorola are putting out smartphones with folding displays, LG has opted to launch another device with an optional, attachable second screen.

LG has introduced the world to the latest member of its V Series of smartphones: the V60 ThinQ 5G, a device designed to do it all and do it all with a hefty 5,000-milliamp hour battery.

Powering the device is Qualcomm’s Snapdragon 865 processor, the same one found powering Samsung’s flagship lineup, which is complemented by the Snapdragon X55 5G modem. After all, 2020 is playing out to be the year that 5G-connectivity actually starts reaching the public.

The 6.8-inch OLED display can be paired with the brand’s attachable LG Dual Screen allowing social media fanatics and professionals alike to easily multitask without having to constantly open and close apps.

On the back, the V60 ThinQ 5G has two cameras, the main of which is a 64 megapixel lens, and an array of time-of-flight sensors. For the first time in the V series, this device supports 8K video recording. In the same vein, the V60 also has four new high-performance microphones that enable sound to be recorded from “various directions to deliver realistic audio experiences no matter the surroundings.”

So far, the price of the LG V60 ThinQ 5G has not yet been revealed, though it’s sure to be soon considering that the device is slated to begin rolling out next month in North America. JB