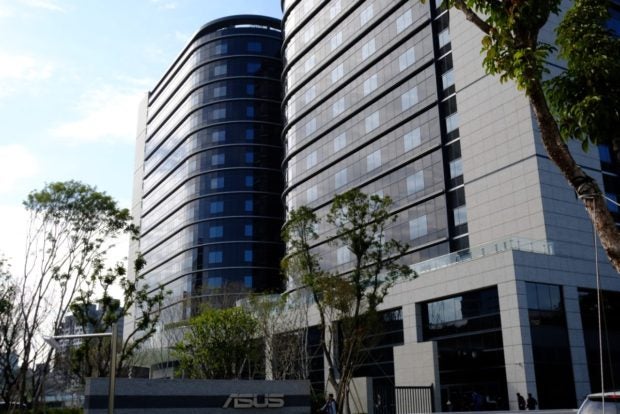 In a press circle with members of top Southeast Asian media networks during its APAC CES 2020 Media Summit in Taipei last January 16, global tech giant ASUS unveiled its 2020 commercial direction with value innovation and sustainability as top priorities for this year’s plans and actions to take the brand to even greater heights.

The Taiwan-based multinational computer and phone hardware corporation, which was once again named by Fortune as one of the World’s Most Admired Companies this year, had actively used the results of their R&D department to craft this year’s business plans and strategies to achieve its goal of further dominating the personal computing and gaming category in the tech space. Their recent product unveiling largely suggested the company’s move to bolster its value-first tech innovations, as well as the move to adopt sustainability measures to further strengthen ASUS’ positive impact on the environment. 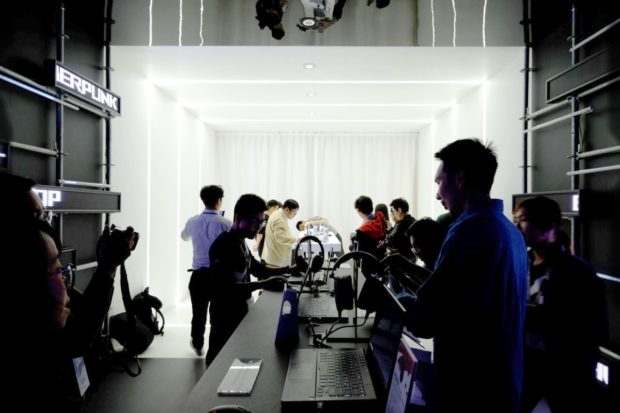 If the hardware releases are any indication, ASUS’ commercial direction for the year seems to be about getting ahead of its competitors in the computer category. For 2020, ASUS paid crucial attention and importance to value innovations which are now significantly part of its new lineup of laptop and desktop units, which have been seemingly designed for hyper-targeted markets: The Go-getters, the Serial Entrepreneurs, and the Creators of today’s Gig Economy.

Among the commercial products released for Q1 with value-first proposition is the Expert series, which covers ExpertBook for laptops, and ExpertPC for desktops. The series has been largely designed to fit the needs of those in the business sector, which places importance on mobility, durability, and most importantly, enterprise security and management. According to Andrew Chan, Senior Manager for Technical Marketing APAC of ASUS, the Expert series was built on three key values that directly benefit its intended users: 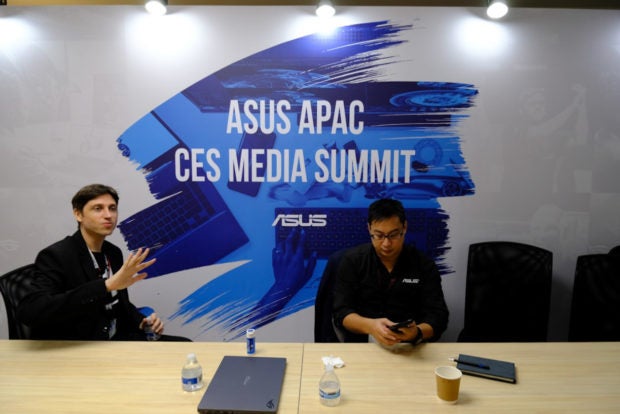 ASUS’ product lineup for the year also includes a series specific to content creators and practitioners in the creative/arts field, with the ProArt and ProArt StudioBook series enjoining these passionate individuals in advocating for the expression of creativity. The ProArt series has so far been hailed by first-wave observes in the tech scene as the go-to hardware that’s most suitable for today’s generation of young, creative talents, with its units offering the best performance and value in their class, which will appeal more to everyone that’s working within the creative field. 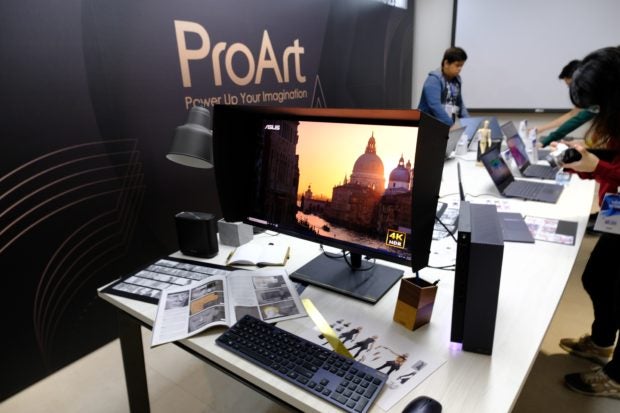 The ProArt Station is packed with the 9th Gen Intel Core i9-9900K octa-core processor, NVIDIA Quadro RTX or GeForce RTX GPU, and a game-changing server-grade hybrid cooling system, as it is designed to accommodate the demands of content creation without ever hitting a snag. 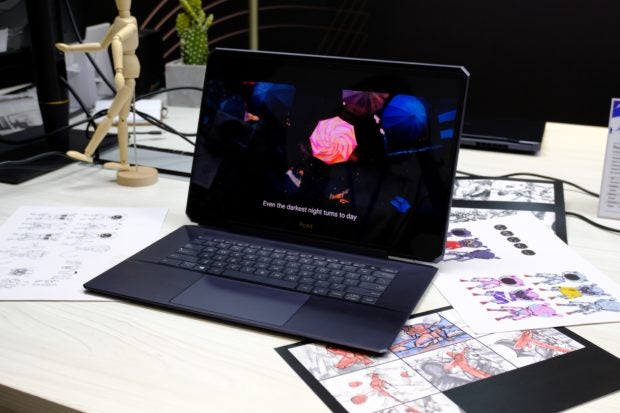 Developed in partnership with NVIDIA, the ProArt StudioBook One is today’s most graphically powerful laptop with the inclusion of the NVIDIA Quadro RTX 6000 graphics, and the computing capabilities of Intel Core i9 CPU. And then there’s the ProArt StudioBook Pro X that’s the first model in the series to ever feature the ASUS ScreenPad 2.0, which is a built-in graphic pad in the area where a trackpad should be, allowing for faster and smoother transition between project windows and commands. When asked about the possibility of ASUS venturing into brand-funded entertainment or creative projects that could harp on the capabilities of its ProArt series as well as solidify the company’s support of the creative industry, Chan thought that it’s a great proposition with such a noble intention, but for the time being the ProArt’s marketing strategy will mostly focus on cooperation with its hardware and software partners such as NVIDIA, AutoCAD, and Adobe, which, in its entirety, is conceivably more pragmatic and cost effective in reaching the series’ intended audience.

Moving forward with and for the world 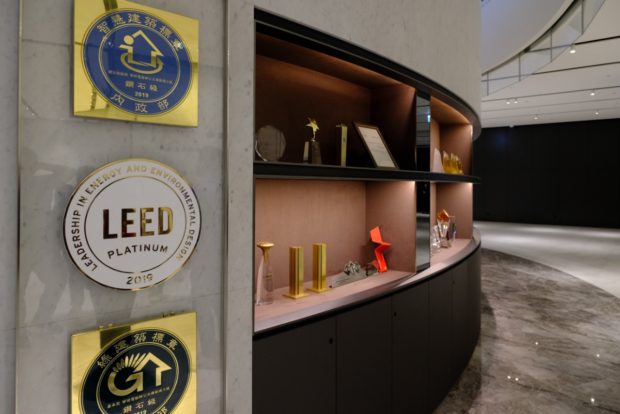 As climate change is a growing concern for the general public, ASUS has been very vocal about its immediate plans for sustainability and environmental protection while still operating as a tech giant. In a side interview during the ASUS APAC CES 2020 Media Summit, ASUS Co-CEO Mr. Samson Hu reiterates the company’s admirably strong environmental conscience. “This is something that permeates in our product design in aspects like chemical substance management, design for easy recycling, energy efficiency, and lightweight packaging. We are also proud to say that we run recycling services in markets we are in.” ASUS supports the precautionary principle set forth in the Rio Declaration of United Nations Conference on Environment and Development (UNCED), which oversees regulations on handling and use of chemical substances for industrial purposes. It has actively complied with global regulations on chemical substances and has always voluntarily controlled all kinds of chemicals within production line that possess potential risks to humans and the environment.

Fueled by passion, driven by innovation

ASUS has always operated with passion for innovation at the forefront of its developments. Established in 1989, the company has grown from a humble hardware manufacturer to a global giant that is, to this day, still continuously designing and building smart technologies to help enhance the lives of people everywhere. It has always aspired to deliver the incredible–this year is no exception.