Osteoarthritis linked to increased risk of death, but walking more can lower it — study 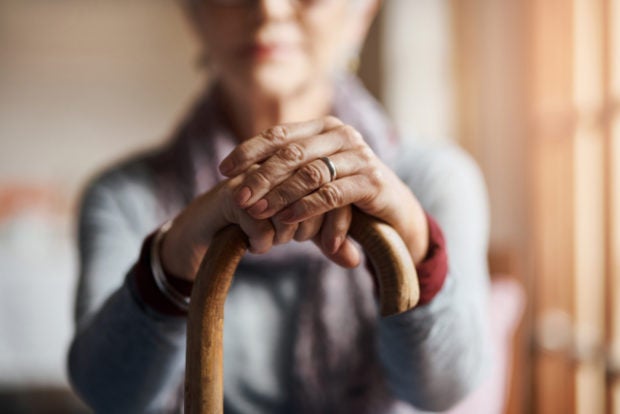 New British research has found that people with osteoarthritis are more likely to die early than those without the condition, but the good news is walking more could reduce the risk of premature death.

Led by researchers at Keele University, the new study looked at 10,415 patients aged 50 years and older and followed them over a period of ten years to see whether having osteoarthritis was linked to higher mortality rates.

After studying questionnaires completed by the patients along with their medical records, the researchers found that those with osteoarthritis had a higher risk of death from all causes.

Other health conditions, such as cardiovascular disease, non-steroidal anti-inflammatories, obesity and their socio-economic status partly explained this increased risk, but even after taking these factors into account those suffering from osteoarthritis still had an 11% increased risk of premature death compared to those who did not have the condition.

However, the findings, which are published in the journal Rheumatic and Musculoskeletal Diseases Open, also showed that increasing physical activity could help offset this risk of death. The team found that those who walked more, whether they had osteoarthritis or not, benefited from a reduction in their risk of premature death.

Osteoarthritis is the most common type of arthritis in the United Kingdom and occurs when joints wear out. It most commonly affects the hands, knees, hips and spine. Although osteoarthritis is not considered to be a life-threatening condition, the researchers say that the study provides evidence that it can have serious consequences.

Lead author Dr. Ross Wilkie also commented on the findings, saying, “The number of people with osteoarthritis means that managing osteoarthritis is a key issue for public health and primary care. The study has two main findings, first is that the impact of osteoarthritis is broad and extends to premature death. The second is that following the use of a relatively novel approach to identify the mechanisms for premature mortality we have provided evidence for key targets to reduce premature death.”

“Linked to a population health approach, encouraging people to be more active despite having osteoarthritis is important.” IB/JB