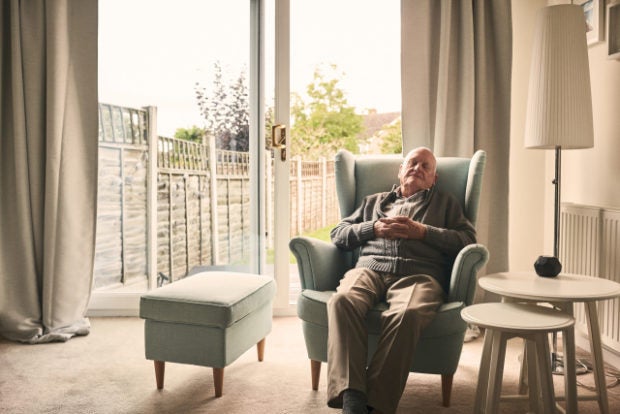 New research has found that seniors who feel excessively sleepy during the day may have a higher risk of certain health conditions. Image: Dean Mitchell / IStock.com

New U.S. research has found that seniors who feel excessively sleepy during the day may be at a higher risk of developing conditions such as diabetes, cancer and high blood pressure.

Carried out by researchers at Stanford University, the new preliminary study recruited 10,930 people, 34% of whom were 65 years or older, and interviewed them about their symptoms of hypersomnolence, also known as excessive daytime sleepiness.

The findings, which will be presented at the American Academy of Neurology’s 72nd Annual Meeting between April 25 to May 1, 2020, showed that the participants who reported sleepiness in the first phone interview had a 2.3 times greater risk of developing diabetes or high blood pressure three years later and were twice as likely to develop cancer than those who did not report experiencing sleepiness.

Those who reported sleepiness in the second interview, but not the first, were 50% more likely to have diseases of the musculoskeletal system and connective tissue, such as arthritis, tendonitis and lupus, and those who reported daytime sleepiness during both interviews had a 2.5 times greater risk of developing heart disease.

The findings still held true even after the team had taken into account other factors that can affect daytime sleepiness, such as gender and sleep apnea.

Daytime sleepiness can not only be debilitating in itself, affecting a person’s ability to perform everyday tasks, but the researchers also say that it could signal a higher risk of other more serious conditions.