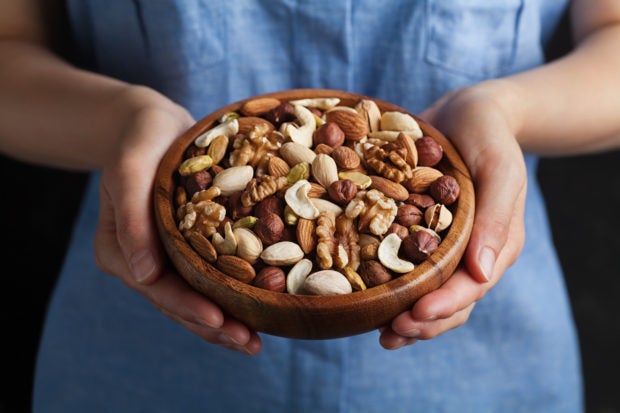 The findings from two preliminary studies that were presented this week at the American Heart Association’s Epidemiology and Prevention/Lifestyle and Cardiometabolic Health Scientific Sessions 2020 have suggested that eating less red meat and more protein from plant and dairy sources could improve heart health and lower an individual’s risk of death.

The first study, carried out by researchers at Harvard T.H. Chan School of Public Health in Boston, United States, looked at more than 37,000 Americans with an average age of 50 years old.

They also found that if participants replaced five percent of their daily calories from animal protein with the equivalent number of calories of plant protein, they could lower their risk of dying of any cause, including dying from coronary heart disease, by nearly 50%.

In addition, replacing just two percent of daily calories from processed meat protein with an equivalent number of calories from plant protein was associated with a 32% lower risk of death.

In the second study, also by Harvard T.H. Chan School of Public Health, researchers followed 43,259 male participants for up to 26 years and found that swapping one serving per day of red meat or processed red meat with plant foods such as nuts, legumes, and whole grains, or with dairy, was associated with up to a 47% lower risk of having coronary heart disease.

In addition, replacing one serving of any type of red meat each day with an equivalent amount of nuts, and without upping the number of calories consumed, was linked to a 17% lower risk of dying of a heart attack, while replacing one serving of red meat with whole grains resulted in a 48 percent lower risk of dying of heart attack.

“On average, Americans eat approximately 3.5 servings of red meat each week, and about one-third have red meat daily. Our findings suggest that even partial replacement of red meat with healthy, plant-based sources of protein could substantially reduce rates of coronary heart disease in the United States,” said lead study author of the second study, Laila Al-Shaar, PhD.

“It isn’t enough just to avoid red meat; it’s also about what you choose to eat in place of red meat,” added lead author of the first study, Zhilei Shan, M.D., Ph.D. “Healthy plant proteins like nuts, legumes and whole grains contain more than just protein. They include other beneficial nutrients such as healthy fats, antioxidant vitamins, minerals and phytochemicals (compounds derived from plants), which have been associated with lower risk of chronic diseases such as diabetes, cardiovascular disease and some cancers.” JB

Sensor that can detect stress from perspiration now being developed