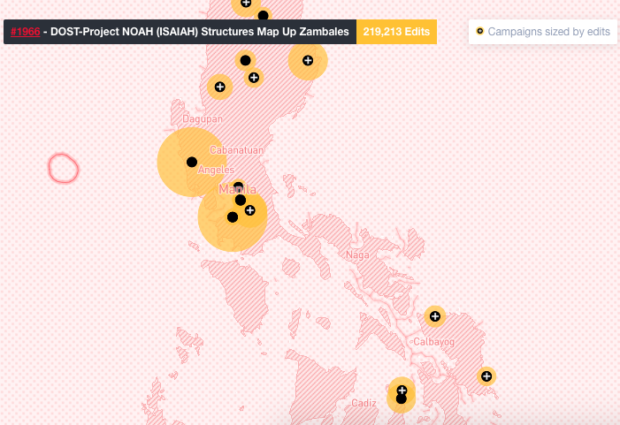 Starting the OpenMapKit app on his phone, Nick Brown pulls up a map of Makati City. He then taps a blank area and places a rectangle on it before describing what type of establishment it is. In this case, he clicks “hotel.”

After clicking “OK,” the rectangle is recognized as a hotel on the map, letting everyone who accesses OpenStreetMap (OSM) know that it exists.

Brown is the country manager of Humanitarian OpenStreetMap Team (HOT) Philippines, a startup that uses the said app. The app along with softwares, helps them provide an open-source platform of maps to aid disaster management and community development.

The OpenMapKit was created by the American Red Cross so people could open the OSM on their phones. However, it is available only on Android with no updates about it creating a version for smartphones using iOS. OSM is a free international online map that anyone can access and edit.

FEATURED STORIES
TECHNOLOGY
A laptop that maximizes your WiFi so you can maximize your productivity
TECHNOLOGY
vivo remains the market leader in the Chinese smartphone industry in Q2 2022
TECHNOLOGY
Powered by style, innovation and passion 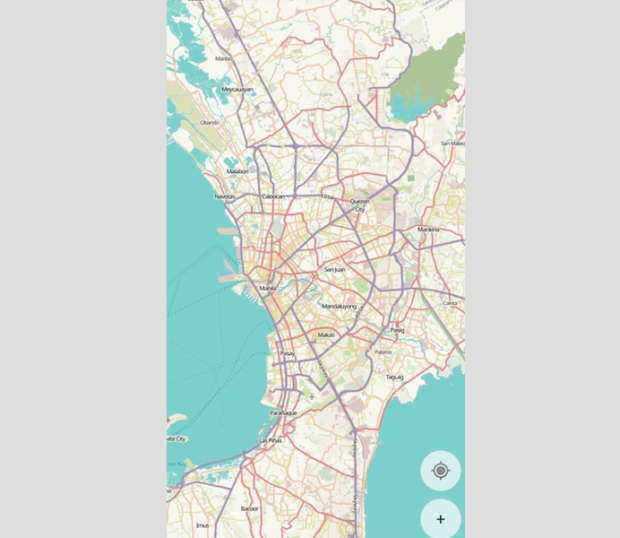 The app can also be used to chart out areas while a user is offline, Brown told INQUIRER.net in an exclusive interview. Information created while not connected to the internet will sync with the map once the user goes online.

Using the maps created by HOT and its volunteers, various humanitarian and aid groups can properly plan where to direct their efforts before, during or after a natural disaster. Accurate maps drive better decisions as they aid in improving a community’s overall risk assessment and predictive tools.

But before any of these maps can be finalized, HOT works with is volunteers online and in-person to accurately map out any areas. They first log on to different computers and access a software they created called Tasking Manager. The software was launched in 2011 to allow for large groups of volunteers to coordinate their efforts.

Once there, the volunteers select any project HOT is currently working on. Picking a project then opens an area split into squares, which one can select and start mapping out. Each volunteer then works on separate areas of the map, marking establishments in the vicinity they are editing.

The information is then verified through a process they call field mapping, where they travel to the area they are charting. While there, the team uses the OpenMapKit app to correct info on any buildings and to add those they might have only seen on foot.

After field mapping, the data will be checked and approved by a project manager before the map is updated and the information declared as accurate. 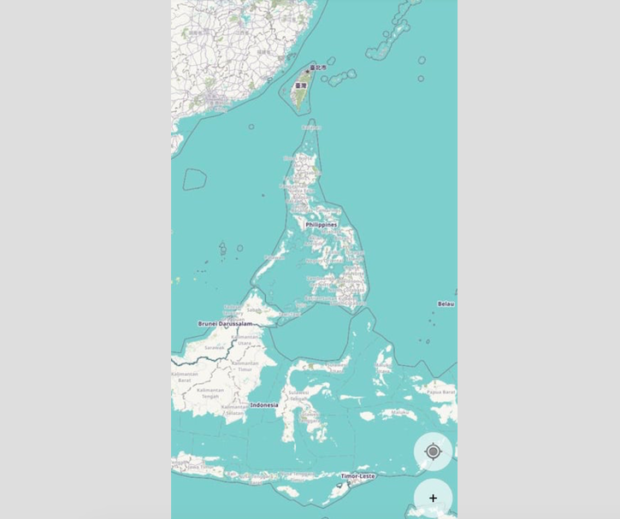 HOT launched the project in July and opened its country office in the Philippines last November, hoping to provide more accurate maps for our disaster-prone nation. The group recently helped in the Taal Volcano eruption aftermath by working with a team of data science students to help them plot the affected areas.

Aside from using their maps in times of natural disasters, HOT also helped with the Ebola virus epidemic in West Africa back in 2014. Using the OSM, they provided Medecins Sans Frontieres (MSF) accurate map data to identify where and how they can reach affected households. MSF is an international humanitarian and medical non-governmental organization.

At the time, the rural village of Sierra Leone’s census had only listed 280,000 people living there. But with the data generated by HOT using the OSM, they discovered that there were around 660,000 individuals in the area.

The new and accurate data gathered helped MSF establish quarantines. The maps also allowed first responders to locate infected patients, understand incident rates in certain places and know where healthcare infrastructures were found, along with their level of preparedness to treat those in need.

“We were on our knees… It was a ticking clock. Every morning an hourglass would start to flow. If you didn’t have a destination by midday, you couldn’t send out a team to return safely to the base by sunset. Without maps, we were blind.” Jean-Guy Audeoud of MSF said during the Ebola response in Sierra Leone.

In light of the current COVID-19 outbreak, caused by the novel coronavirus, HOT’s Tasking Manager along with the OpenMapKit can be used to support responders who identify and target appropriate communities.

Using the said softwares, HOT has charted over 3 million buildings and 25,000 kilometers of read in the Philippines with the help of 11,165 people.

For those interested in using the said programs to plot the country, they can participate in “mapathons,” where people come together to map nearby areas. HOT is currently mapping areas in the province of Pampanga since they launched in the country, July 2019.

Aside from mapping Pampanga, the group is also part of a project called PhilAWARE, which was created by the Pacific Disaster Center. The said project is a new hazard monitoring and early warning system that runs on Amazon Web Services. The upcoming program will make use of the map data from HOT to aid local government units with their disaster responses.

HOT’s director of technology and innovation Bo Percival sees the softwares as a way for Filipinos to use their time online to help create maps that can improve disaster management in the country. JB

2,000 iPhones given for free by Japanese gov’t to passengers stuck on ship due to coronavirus

Inquirer calls for support for the victims of Taal volcano eruption
Responding to appeals for help, the Inquirer is extending its relief to the families affected by the recent eruption of Taal volcano.
Cash donations may be deposited in the Inquirer Foundation Corp. Banco De Oro (BDO) Current Account No: 007960018860.
Inquiries may be addressed and emailed to Inquirer’s Corporate Affairs office through [email protected]