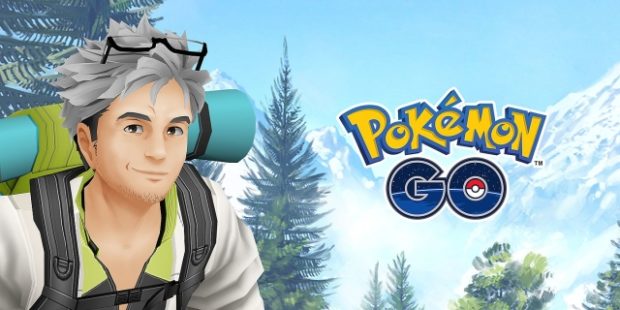 “Pokémon Go” is adapting to a reality where many players are not going out. Image: Courtesy of Niantic / The Pokémon Company via AFP Relaxnews

Location-based mobile game “Pokémon Go” is to use step counts and remote group events as part of the adaptation to widespread quarantining, while estimated weekly revenues have already risen sharply.

An existing step-count feature within “Pokémon Go” will count towards game achievements, and players will be able to join Raid Battles without converging on the same location, as development studio Niantic reconsiders what it means to run a location-based game during a period of voluntary and compulsory isolating.

Outlining changes coming to “Pokémon Go”, Niantic Labs CEO John Hanke has announced that an Adventure Sync movement tracker would be improved and enhanced so that indoor activities could count towards game achievements.

Raid Battles would be altered to allow for remote play, while the studio is exploring how it might “help players virtually visit and share memories about their favorite real-world places” until such a time as they can travel to them in person.

Finally, 2020’s Pokémon Go Fest celebration will be brought directly to players’ homes instead of taking place in a large public space.

Hanke did not elaborate on this in his update, though previous Fests have been supported by associated activities around the world.

Niantic’s “Harry Potter: Wizards Unite” and “Ingress” have also been adjusted, though somewhat less radically, to allow for at-home play.

Already one of the world’s most lucrative mobile games, amassing revenues of $894 million in 2019, “Pokémon Go” has already seen income rise sharply as mass school, college and office space closures have been accompanied by stay-at-home orders around the world.

Revenue for the week beginning March 16 was $23 million, an increase of 63% on the $14 million 10-week average generated since the start of the year, according to Sensor Tower estimates.

Changes made on March 12 had already halved walking distances for virtual egg hatching, made PokéStops drop Gifts more frequently, and increased the quantity of Pokémon appearing in the wild.

A night later, players were given a triple bonus for their first catch of the day, an increased daily gifting allowance and a rotating selection of inexpensive one PokéCoin bundles to encourage and reward them for staying put. RGA

How ‘Pokémon Go,’ ‘Harry Potter’ are preparing for period of reduced mobility