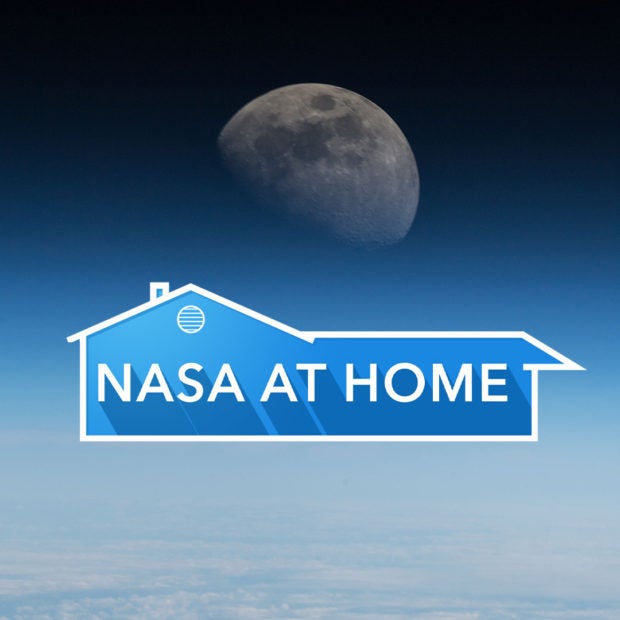 NASA has launched a website featuring various educational materials about space while countries across the globe are put under quarantine.

NASA also included an application “that puts you in the pilot’s seat of a NASA aircraft.”

The activities offered in the site focus on children in kindergarten and up. It also provides parents with formal lesson plans and stories on science and space exploration.

“We know people everywhere, especially students, are looking for ways to get out of the house without leaving their house,” said Bettina Inclán, associate administrator for NASA’s Office of Communications. “NASA has a way for them to look to the skies and see themselves in space with their feet planted safely on the ground, but their imaginations are free to explore everywhere we go.”

Meanwhile, those interested in aiding the agency’s research can extend help to ongoing initiatives for citizen scientists. Among the said programs are JUNOCAM, GLOBE observer and Planet Hunters TESS.

“This includes searching for brown dwarfs and planets in our outer solar system and helping track changes in clouds, water, plants, and other life in support of climate research,” the agency said.

Experts such as astronaut Christina Koch is participating in the at-home program as well.  Koch reads children’s books weekdays at 4 p.m. EDT on Instagram for students.

NASA Television will also be airing shows for students at home from 10 a.m. to 4 p.m. EDT on weekdays. JB