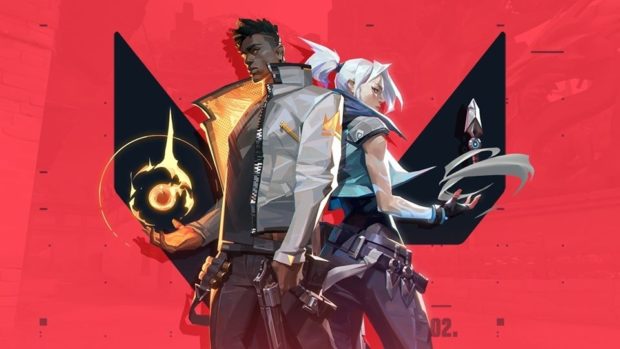 Those wanting to get into the invite-only beta could connect their Riot Games and Twitch accounts, then watch a “Valorant” stream to enter the mix for a chance at receiving access for themselves.

Only Ninja, Twitch’s No. 1, didn’t get involved—he was busy playing on Microsoft’s rival service, Mixer, which he joined in August 2019.

The game is positioning itself as an eSports essential, attracting many top Twitch channel hosts and a growing number of professional players.

Two five-person teams go up against each other, attempting to reach 13 wins first, across a map of tight corners, corridors, obstacles and open spaces.

As well as combining the military aesthetic of “CS:GO” and “R6” with the more caricatured style of “Overwatch,” it also blends an emphasis on round-to-round weapon and equipment selection with a roster of hero characters that have distinct yet overlapping abilities.

Riot Games is shooting for a mid-2020 release on PC. Console releases have not been ruled out, though PC remains the focus for the time being. CL /ra