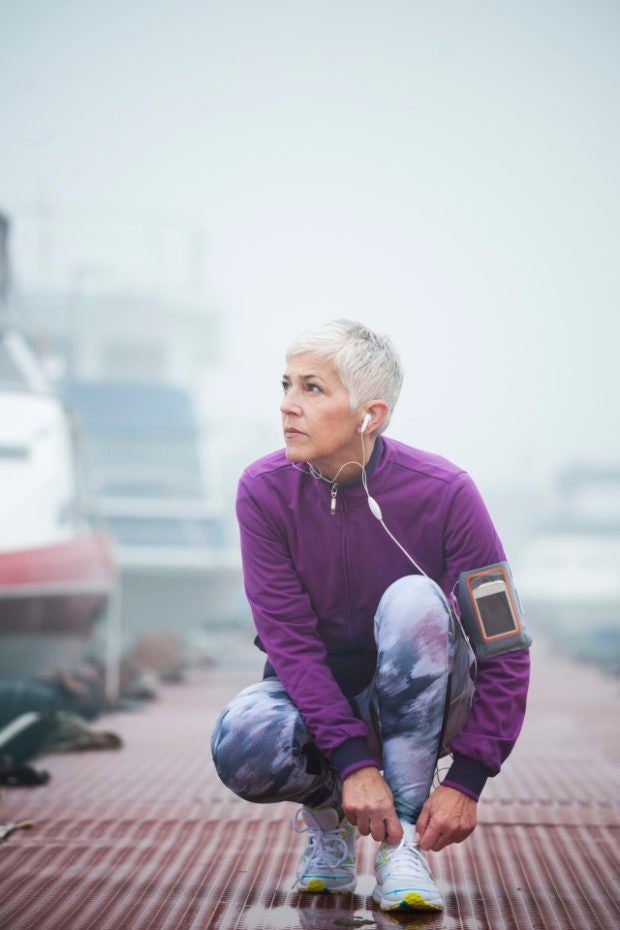 Women who work out vigorously appear to have a lower risk of death, according to new research. Image: Vesna Andjic/Istock.com

A new European study has found that physical activity appears to boost well-being for women at all stages of menopause and could also help post-menopausal women reduce symptoms of depression.

Carried out by researchers from the University of Jyväskylä and Central Finland Central Hospital, Finland, the new study looked at 1,098 women aged 47 to 55 and asked them to self-report their mental well-being and levels of physical activity.

The findings, published in the journal Menopause, showed that premenopausal women had fewer depressive symptoms than postmenopausal women, although menopause was not linked to the women’s feelings of life satisfaction, or how positive or negative they felt.

“According to our research, postmenopausal women had more depressive symptoms than peri- or premenopausal women,” says doctoral student Dmitriy Bondarev. “At the same time menopause was not related to positive mental well-being.”

“Physically active women had lower depressive symptoms, had higher positive affectivity scores and were more satisfied with life in comparison to inactive women,” Bondarev explains. “Thus, being physically active during the menopausal transition may help to withstand the negative influence of menopause on depressive symptomatology and spare positive mental well-being.”

Although it is well-known that menopause has a physical effect on women, less is known about how it can affect mental health and well-being. The team commented that the new findings suggest that no matter what menopausal stage women are in, physical activity was beneficial for mental well-being. CL /ra