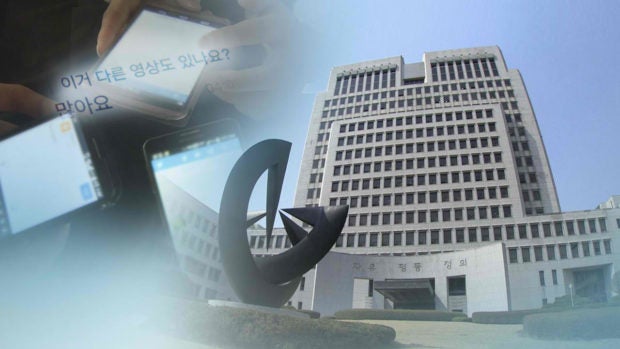 SEOUL — Two men were indicted on charges of rape and instigating rape through a chat app.

In August last year, a man identified only as “A” wrote a message on a chat app where he misrepresented himself as a 35-year-old woman. “I want to be raped,” said the message. “Looking for a male role play partner.”

When a man identified only as “B” showed interest, A gave him an address in Sejong City, falsely claiming to live there.

B drove to the address, broke into a studio apartment and raped a woman who did not know A nor B.

Police began investigating upon receiving a report, and nabbed the two men.

Police say A claimed he only meant to play a trick on B, and did not expect it to lead to an actual rape.

B told police he’d repeatedly asked A if it was a joke and A had led him to believe it was not. B said he’d been “deceived and used,” and had not intended to commit rape.