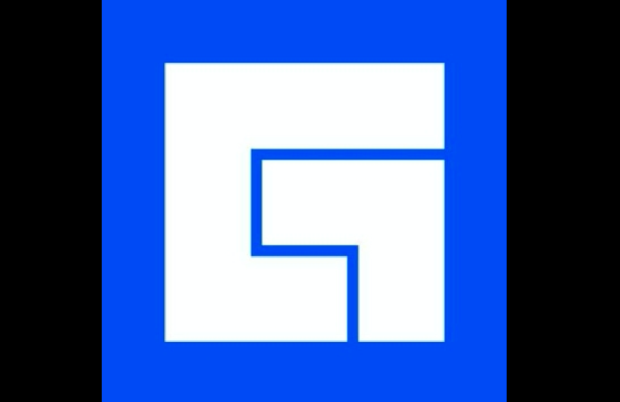 After a year and a half of testing by users in South East Asia and Latin America, Facebook Gaming is rolling out internationally for Android devices through Google Play.

An iOS equivalent is to follow once Apple’s approval process has been completed, company executives told the New York Times over the weekend.

One major difference between the Facebook Gaming app and similar products from YouTube, Twitch, and Microsoft’s Mixer is that Facebook’s equivalent has a feature called Go Live.

It’s been engineered to allow same-device livestreaming to Facebook’s host social network. That way users don’t have to deal with setting up independent programs or connect to a computer for livestreaming purposes, though the latter may allow for a wider range of live and post-production options.

Facebook Gaming launched mid-2018 and already allows viewers to support livestreamers through the use of a virtual currency called Facebook Stars, analogous to Twitch’s Bits.

While notable livestreamer moves from Twitch to Mixer (Ninja, shroud and King Goliathon) or YouTube (CouRage, Valkyrae) have been more high profile, there have been a number of departures for Facebook Gaming, including Disguised Toast and Corinna Kopf. JB

5 video games about making the Earth an even better home